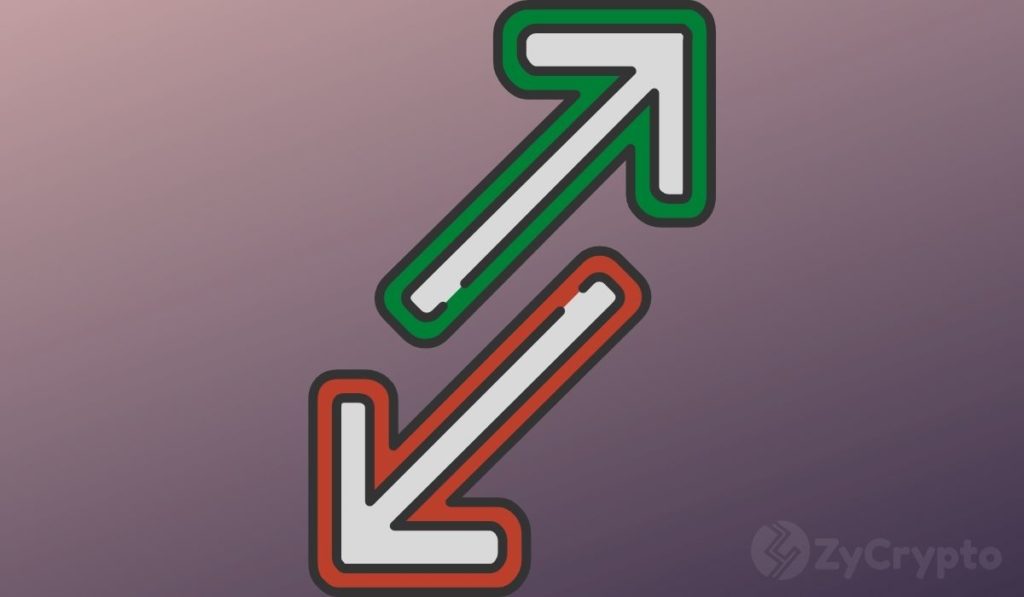 The crypto markets have had a horrific week with several assets, including Bitcoin, touching record lows. However, some investors perceive this as a good time to add to their positions despite the turbulence.

Have We Reached A Bottom?

In a report on Friday, Bloomberg has revealed that the recent happenings and overall poor performance of the crypto markets this year have not deterred investors. According to the report, despite market losses, crypto ETPs have seen major inflows this week. Bloomberg disclosed that crypto ETPs received about $106 million in inflows this week.

It is worth noting that Bitcoin rescinded to 2020 price levels this week, dropping below $26k. Meanwhile, the Terra network caused quite a frenzy as its algorithmic stablecoin lost its dollar peg in what some have described as a coordinated attack precipitating one of the most shocking and devastating crashes in the crypto industry. LUNA, which peaked at $120 in April, crashed to zero this week, while UST is currently trading below $0.20.

According to Bloomberg Intelligence, investors piling up funds in crypto ETPs may be preparing themselves for a bull run following the crash. James Seyffart, a Bloomberg Intelligence ETF analyst, said, “This is bottom-calling. People have probably been waiting for a time to get into Bitcoin, and why not while it’s under $30,000?” Seyffart also added, “There were a bunch of outflows in April for crypto funds around the world. But that started to change so far in May, with money coming in.”

Chief Strategist at crypto analytics firm CoinShares Meltem Demirors noted that investors are always looking to increase their exposure. Demirors said, “I think there’s many investors who haven’t put on a position in the past or had a smaller position who are looking to scale into a larger position.”

The sentiments expressed by Seyffart reflect those of veteran trader Peter Brandt. As reported by ZyCrypto on Friday, the trader believes that Bitcoin may have already formed a bottom citing the $27k price point as the possible price bottom. Notably, Glassnode also revealed that Bitcoin had a net exchange outflow of $190 million, showing that investors are looking to accumulate.

Despite increased ETP inflows and exchange outflows, it is worth noting that macroeconomic concerns remain. For example, on Wednesday, the US Labor Department announced that the annual Consumer Price Index in April rose by 8.3%, higher than the estimated 8.1%, with a 0.3% month-on-month increase over the expected 0.2%.

The Fed has already raised interest rates twice in response to rising inflation. Consequently, with inflation numbers still on the rise, it may force the Fed to raise rates more aggressively. Notably, the Feds raised rates by 0.5% for the first time since 2000, with Fed Chair Jerome H. Powell dispelling speculations of a 0.75% hike soon.

However, the latest figures may cause the Federal Open Market Committee (FOMC) to reconsider. As a result, we are likely to see even more capital moved away from perceived risky assets like Bitcoin, leading the asset to trade even lower. Bitcoin is currently trading around the $28,963 price point, down 5.17% in the last 24 hours and 19.46% in the last seven days.