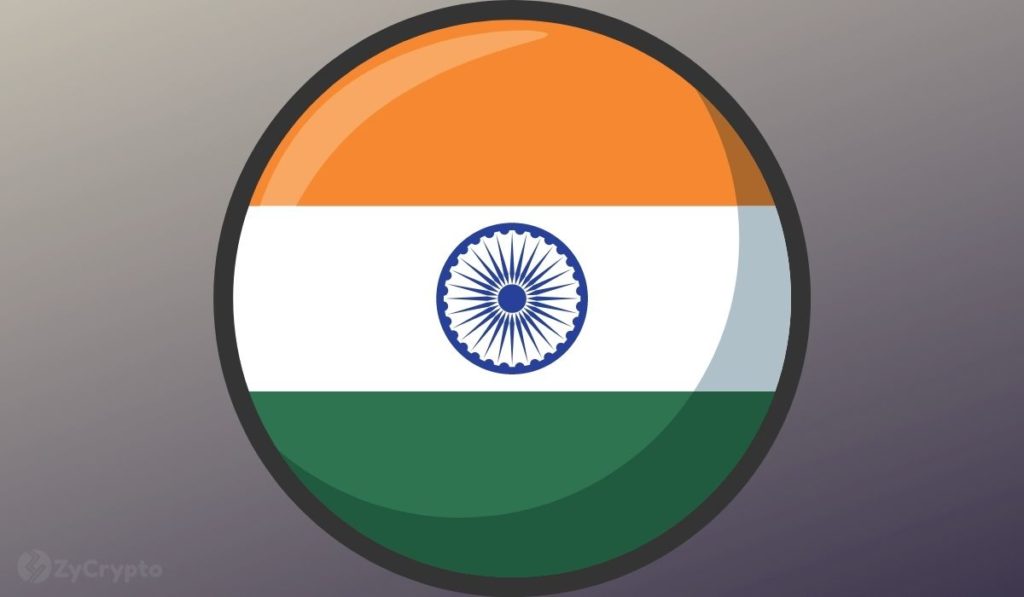 Top Reserve Bank of India (RBI) officials have told a parliamentary committee that the adoption of cryptocurrencies can lead to the dollarization of the economy to some extent. It will undermine the central bank’s ability and freedom to effectively implement monetary inputs and interventions. “It will seriously undermine the RBI’s capacity to determine monetary policy and regulate the monetary system of the country,” an RBI official said.

This is tantamount to compromising the sovereign interests of the country, they added.

According to a news report by the Press Trust of India (PTI), top RBI officials have told the parliamentary committee that the adoption of cryptocurrencies can result in partly dollarization of the economy, which can be a challenge to the stability of the financial system.

“Almost all cryptocurrencies are dollar-denominated and issued by foreign private entities, it may eventually lead to dollarization of a part of our economy which will be against the country’s sovereign interest,” a media report quoted an RBI official as saying at the ongoing deliberations of the Parliamentary Standing Committee on Finance.

The Parliamentary Standing Committee on Finance is chaired by former Minister of State for Finance Jayant Sinha. The RBI is a statutory body and reports to parliament. The panel is holding a comprehensive deliberation on economic and financial issues as part of its parliamentary responsibility.

Crypto as a medium of payment

RBI officials led by Governor Shaktikanta Das pointed out that digital coins have the potential to replace the INR as a medium of exchange both in domestic and international financial transactions. It can undermine the RBI’s role in determining and implementing inputs and interventions for the country’s monetary system.

The officials of the banking sector regulator cautioned the panel that the threat to the financial system posed by cryptos is more serious than its potential to be used for money laundering, drug trafficking, and terror financing.

Another argument that RBI officials put forward was how it can negatively impact the banking system. Cryptocurrencies can appear to be a more attractive option and people may divert their funds from banks to crypto assets that can leave the banks with lesser resources to lend.

In recent weeks, Indian authorities are responding to cryptocurrency-related topics more frequently. During her visit to IMF Springs Meeting 2022 last month, Indian Finance Minister Nirmala Sitharaman spoke about cryptocurrencies at a panel discussion hosted by IMF and another event at a university. She said blockchain is full of potential but India won’t rush to a decision on crypto adoption or regulation. More recently, she took umbrage at the anonymity feature of blockchain technology.