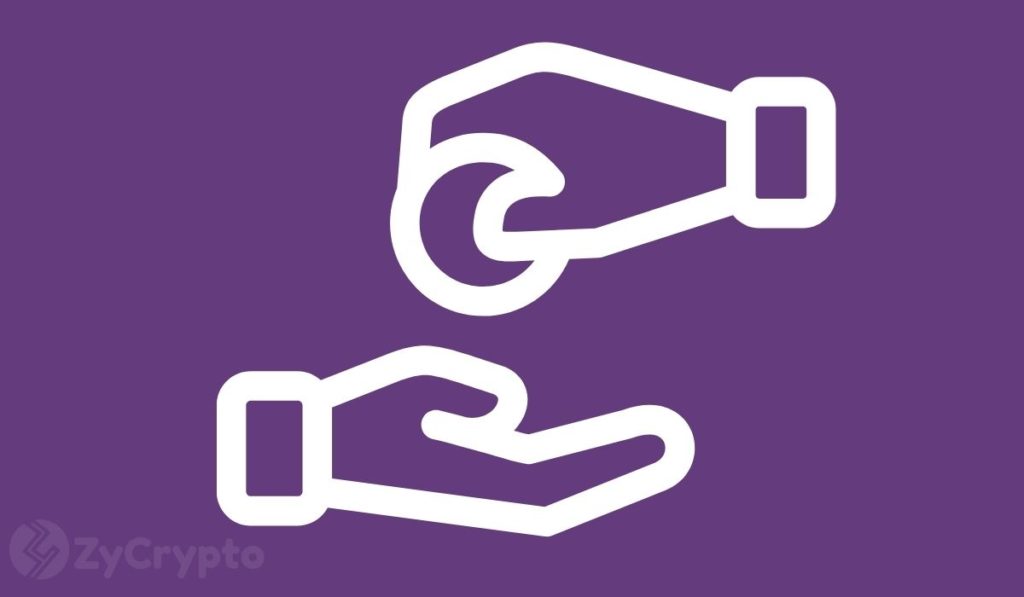 Ben Bernanke, former US Fed chair, has said that Bitcoin has failed to meet the requirements of a medium of exchange or store of value. But on the other hand, Bernanke perceives the digital asset as a tool for criminals.

Bernanke Takes A Swipe At Bitcoin

Ben Bernanke, who guided the US through the turbulent times of the 2008 financial crisis, has taken a swipe at Bitcoin in a recent interview with CNBC. Despite the hype, Bernanke expressed his belief that Bitcoin had failed to become the fiat or gold killer.

Bernanke believes that it had to be usable in everyday transactions for Bitcoin to replace fiat. For example, Bernanke remarked, “Nobody buys groceries with Bitcoin because it’s too expensive and too inconvenient to do that.” The economist also faulted the volatility of the digital asset as another limiting factor to its adoption as a means of exchange.

Bernanke speaking further against the argument for Bitcoin as a store of value, said, “Gold has an underlying use value – you use it to fill cavities,” adding, “The underlying use-value of Bitcoin is to do ransomware or something like that.” Bernanke maintains that Bitcoin is a tool for facilitating illicit activities.

Bernanke’s views on Bitcoin use for illicit activity contradict reports from Chainalysis and the US Treasury, which maintain that cash remains the number one choice for criminals as it provides the most anonymity. Despite these reports, it is worth noting that the narrative of Bitcoin as a tool for illicit activity remains dominant.

Additionally, Bernanke’s analysis does not cover advancements in the Bitcoin network like the development of the Lightning technology that now allows for small payments to be made efficiently on the Bitcoin network. It is also worth noting that El Salvador and the Central African Republic have adopted Bitcoin as legal tender based on this new technology.

Bernanke, who served two terms as chair of the US Fed, has expressed the belief that inflation should come down organically as supply chain bottlenecks are resolved. However, Bernanke warns that in a situation where these issues are not resolved, and the Fed is left with no option but to continue to raise rates, a recession is likely to follow.

Inflation in the US remains at record highs despite recent rate hikes from the Fed. Last Wednesday, the labor department report revealed that inflation had grown 0.3% month-on-month in April.

Notably, since the Fed started adopting more hawkish policies, investors have become more risk-off, which has hurt the equity and crypto markets. As a result, last week saw Bitcoin shed its 2021 gains at some point. Notably, the asset continues to trade just below the $30k price level.