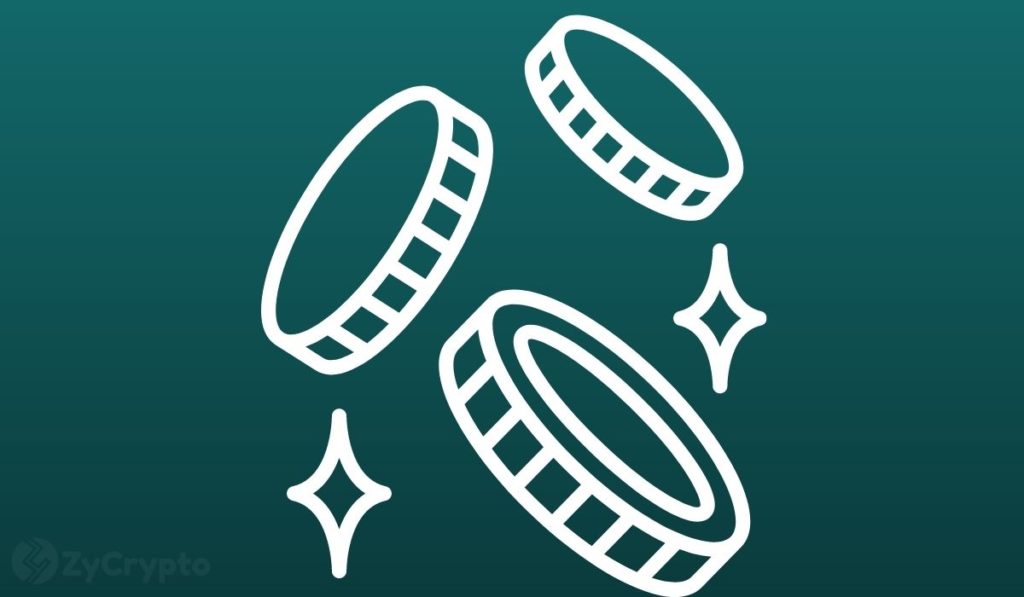 It has been a rollercoaster month for the crypto markets that saw the shocking crash of Terra’s native coin and stablecoin offerings wiping billions from the crypto markets. However, in a recent interview, Bitcoin evangelist Michael Saylor said that recent happenings would be good for Bitcoin and push stablecoin regulations.

The crypto markets were thrown into a panic this week, with Bitcoin, at some point, shedding all its gains in 2021, while the Terra Ecosystem seems to be in a death spiral with the UST stablecoin threatening to take down the crypto markets. However, in an interview with Fox News released on Friday, Michael Saylor has said that recent happenings will ultimately bode well for the crypto markets forming part of investor education while speeding up stablecoin regulations.

Terra’s UST token has grabbed all the headlines this past week as investors, much to their chagrin, saw their investments tank in value as the supposed stablecoin lost its parity with the dollar due to a  massive sell-off and macroeconomic factors. The crash of UST has also taken down the Terra native LUNA token with it, driving the price to $0. Consequently, the market panic also caused Tether, the leading stablecoin by market cap, to break its peg with the dollar, touching 2017 lows.

Saylor speaking on the situation, said it highlighted Bitcoin’s position as the only perfect thing in the crypto space. Saylor said:

“Look, the crypto crashes illustrated that the entire crypto world consists of three things. One perfect thing, which is Bitcoin, and it’s digital property, a few imperfect things. They’re stable coins. The world wants digital dollars. It’s just hard to find them. They’re looking like opaque money market funds. And then there’s a multitude, a whole host of dangerous things. Altcoins. They’re unregistered securities. And what we saw this week was an altcoin blow-up. And the world wants stable coins they can trust.”

Moreover, the MicroStrategy chief believes the UST run will also push lawmakers to create necessary regulations. Saylor said, “It’s going to accelerate some much-needed regulation of stable coins, all coins, and the exchanges.” Notably, US Treasury Secretary Janet Yellen, during a hearing during the past week citing the UST run, urged lawmakers to come up with stablecoin legislation by the end of the year.

Furthermore, during the interview, Michael Saylor also responded to the claims that MicroStrategy would go bankrupt due to the crypto crash. These claims spring up from the fact that the firm remains the largest corporate Bitcoin holder, with over 129,218 Bitcoin in its coffers and its valuation closely tracking the price movements of the digital asset.