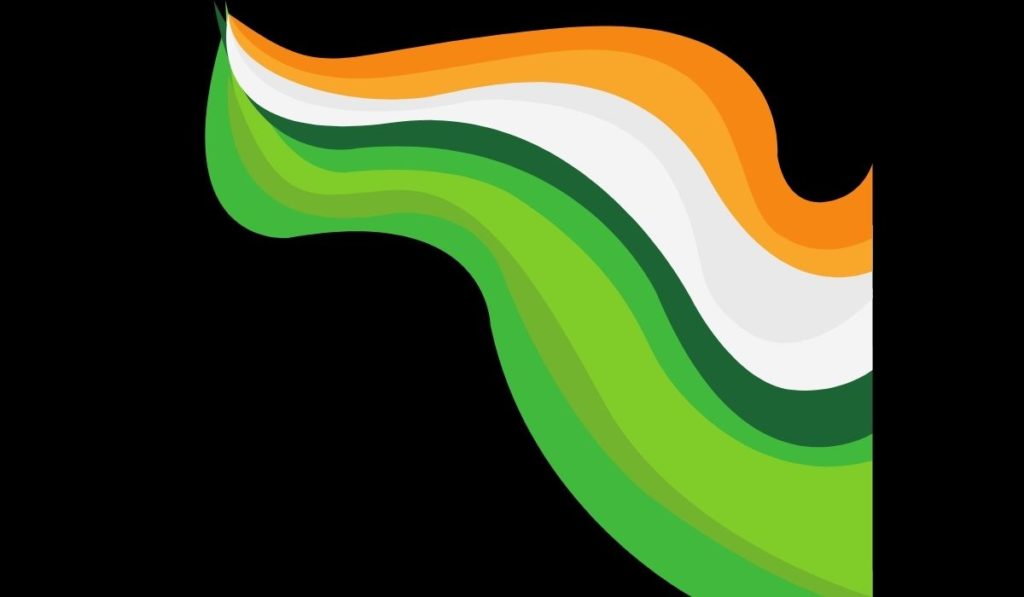 Coinbase Co-founder and CEO Brian Armstrong has said that “informal pressure” from the banking sector regulator led to the halting of his company’s trading services in India just within three days of its launch. Speaking at the Q1 2022 earnings call with top Coinbase executives and financial sector analysts on May 10, Armstrong asserted that the company will re-launch in the Indian market soon.

Coinbase had launched trading services in the Indian market on April 7 in the presence of Armstrong who had been camping in India for more than a week for the big occasion. The Nasdaq-listed trading platform had promised deposit options in Indian rupees through UPI (Unified Payments Interface), an instant retail payments system. But the same day, the National Payments Corporation of India (NPCI), an RBI-controlled agency that manages UPI and other instant retail payment systems said in a statement that it doesn’t provide UPI services to any crypto exchange.

Although Coinbase executives reached out to the NPCI and promised compliance with all existing regulations, the NPCI did not change its stance.

“And India is a unique market, in the sense that the Supreme Court has ruled that they can’t ban crypto, but there are elements in the government there, including at Reserve Bank of India, who don’t seem to be as positive on it… I guess we have a concern that they may be actually in violation of the Supreme Court ruling, which would be interesting to find out if it were to go there,” Armstrong told the conference call, suggesting that the central bank was not following a clear direction from the supreme court that banking services can’t be denied to a lawful business entity.

Speaking further on the matter he said, “And so they — in the press, it’s been called a “shadow ban.” They’re applying soft pressure behind the scenes to try to disable some of these payments, which might be going through UPI.”

Re-Launch on the Cards

“Now the press is talking about it in India. Now there are meetings happening that are going to talk about how we get to the next step. So that’s generally our approach with international expansion,” he said.

Ahead of the launch of Coinbase’s trading services, Armstrong had said in a corporate blog that the company would hire 1000 staff in India in 2022. It already has a technical hub with about 300 staff in India.