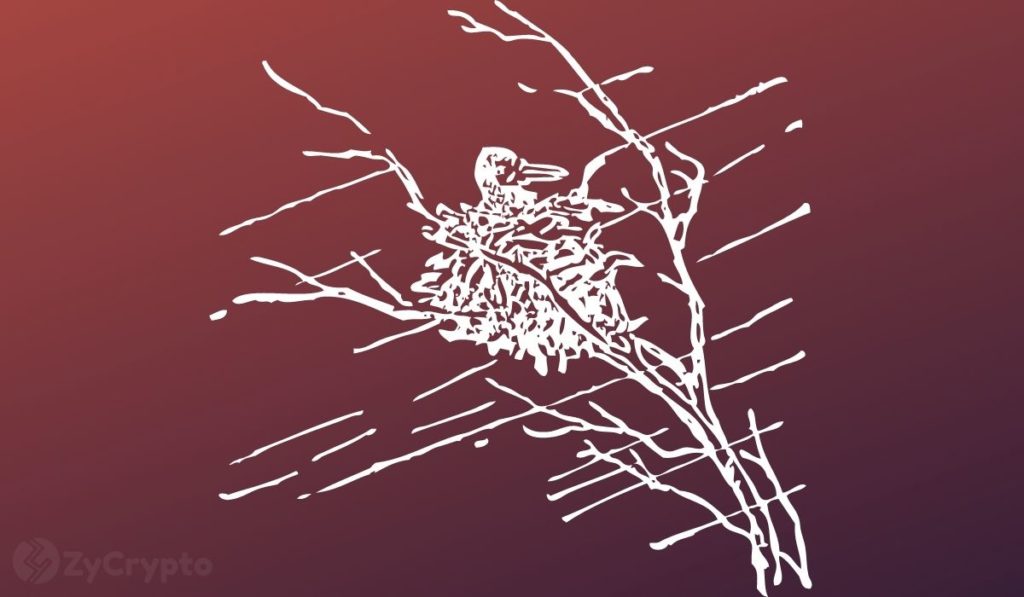 The Luna Foundation Guard (LFG) announced today that it would be deploying $1.5 billion in capital aimed at protecting Terra’s UST reserves even as the crypto winter gets colder with the entire market losing over $170 billion in a day.

In a thread of Tweets, LFG acknowledged the ongoing market volatility had hit almost all risk assets, with the effect on crypto-assets being significantly bloody. As a result of the ongoing carnage on BTC, LUNA, and UST, and in anticipation of future uncertainties, LFG noted that it was committing to “proactively defend the stability of the UST peg and broader Terra economy” by voting to execute two major mandates.

First, the foundation would loan out $750M worth of BTC to Over-The-Counter(OTC) trading firms to help protect the UST peg. Over the weekend, UST briefly lost its peg to the USD after falling to $0.986 as a result of massive withdrawals of UST from liquidity pools on CURVE  before climbing back to $1. LUNA also dropped as much as 10% during the carnage as traders jumped ship owing to the UST fud.

Secondly, the foundation announced that it would be seeking out a $750M loan to accumulate more BTC as market conditions normalize.

“The traders will trade the capital on both sides of the market to help accomplish both aims, eventually maintaining parity of the LFG reserve pool(denominated in BTC) as market conditions progressively stabilize.” LFG wrote.

In a follow-up to the announcement, Do Kwon, founder of Terraform Labs assured the crypto community that the LFG was not trying to exit its Bitcoin position.

According to Kwon, the goal was to have that capital in the hands of a professional market maker such that they can buy UST if the price falls below the dollar value or buy BTC if the price is higher than the dollar value. This would thus significantly strengthen the liquidity around the UST peg.

“While buys and sells of UST are not meaningfully directional now, we felt it was valuable to have capital ready to be deployed in the current market. As markets recover, we plan to have the loan redeemed to us in BTC, increasing the size of our total reserves,” Kwon added.

UST, Terra’s algorithmic stablecoin relies on another token, LUNA to keep its price pegged to that of the dollar via a set of on-chain mint and burn mechanisms. Through LFG, Kwon has been using LUNA to purchase Bitcoin and AVAX in a bid to back UST, by securing the UST’s peg and also maintaining decentralization.

Currently, the LFG reserve holds about $3.5 billion in bitcoin, inching closer to the $10B worth of Bitcoin mark, which Kwon seeks to achieve before the end of the third quarter.