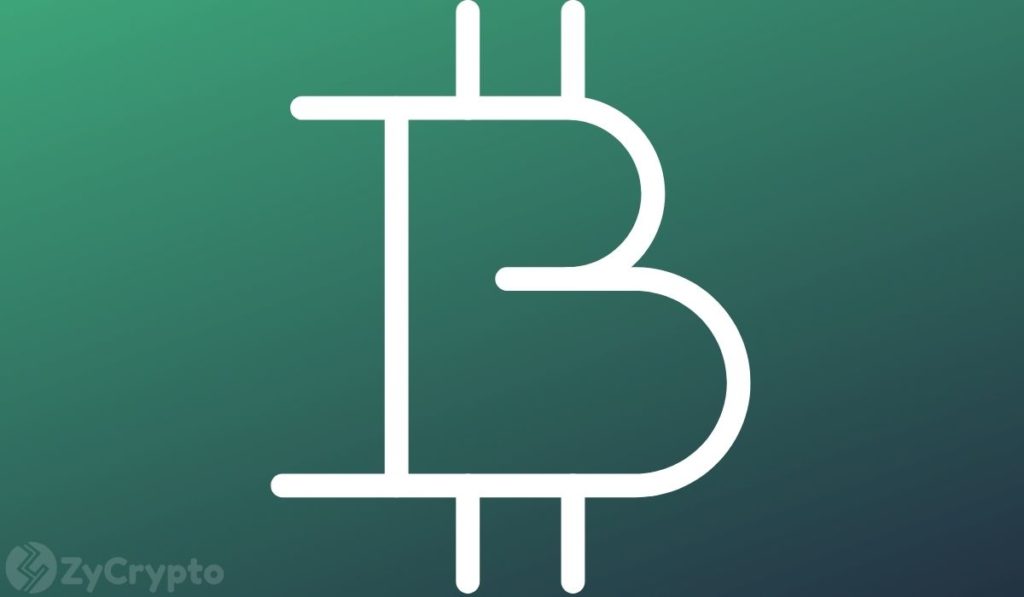 Several pundits believe that traditional finance will utilize Bitcoin as a reserve currency in the future. While institutions like the Swiss National Bank remain on the fence, a new generation of stablecoins is taking the leap; the Luna Foundation Guard, the group behind the UST token, nearly doubled their Bitcoin reserves on Thursday.

The Luna Foundation Guard, in a tweet today, confirmed a report on CNBC that it had purchased an additional 37,863 BTC (approximately $1.5 billion). According to the data and LFG’s tweets, the group purchased the sum in two transactions. First, the LFG reportedly closed a $1B OTC swap with crypto prime broker Genesis for $1 billion worth of UST, and secondly, it bought $500 million worth of BTC from crypto venture capital firm, Three Arrows Capital.

The latest purchase by the organization takes it from just over 40k BTC to approximately 80,394 BTC. The LFG leaps into the list of top 10 Bitcoin holders. It brings the group closer to its goal of $10 billion worth of Bitcoin in reserve, a target nearly twice as much as Michael Saylor’s MicroStrategy is holding at current exchange rates.

The Luna Foundation Guard is the group behind the Terra Blockchain, the issuers of dollar-pegged stablecoin UST and LUNA. In March, the blockchain’s co-founder, Do Kwon, revealed that the network would be taking a different approach to stablecoin reserves. Do Kwon disclosed that UST would be backed by $10 billion worth of Bitcoin. Since it started its Bitcoin buying spree, the UST token has seen a tremendous increase in value, unseating Binance’s BUSD as the 3rd most valuable stablecoin.

“For the first time, you’re starting to see a pegged currency that is attempting to observe the bitcoin standard,” said Terra’s Do Kwon. “It’s making a strong directional bet that keeping a lot of those foreign reserves in the form of a digital native currency is going to be a winning recipe.”

Tron Takes A Cue From LUNA

LUNA’s argument that for a stablecoin to be truly decentralized, it has to be backed by a crypto asset appears to have attracted some attention and adherents as Tron’s Justin Sun also announced that his network’s stablecoin would also take the same route. Sun, known for being able to attract attention to his projects, revealed that Tron would be backing its Decentralized USD (USDD) with $10 billion in Bitcoin and other cryptocurrencies.

Tron DAO plans to issue the USDD coin on Thursday with the collaboration of their partners. Like UST, which LUNA stabilizes, the TRX token will stabilize the USDD coin.

Despite the buying pressure introduced by whales like the LFG, Bitcoin has seen its worst daily drop since January. Bitcoin is down 9% in the last 24 hours, trading around the $36,559 price point, with pundits divided on the next direction of the crypto asset’s price.