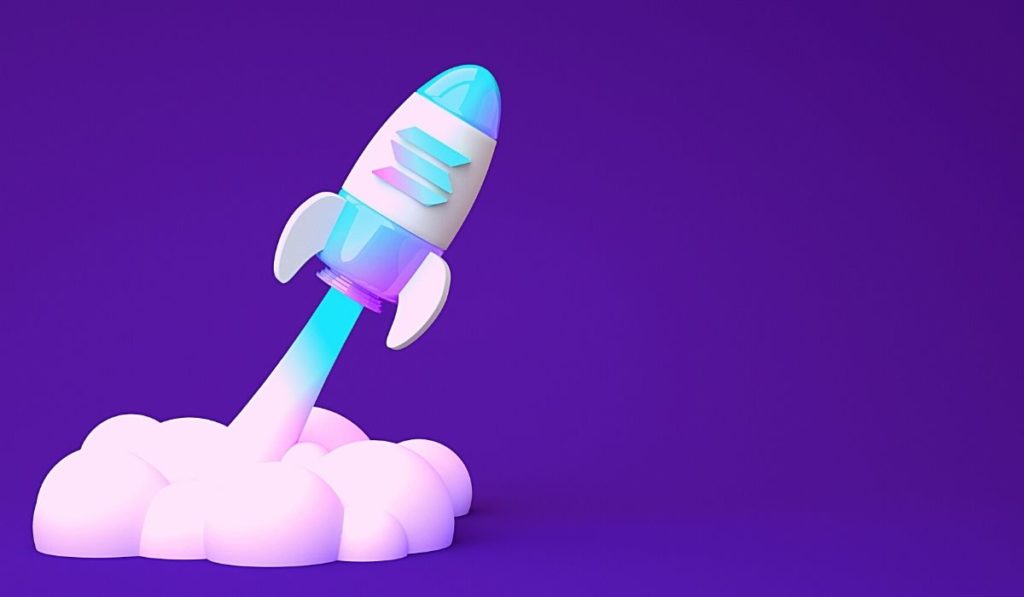 Solana developers have put together an elaborate plan aimed at improving the stability of the network after the Solana mainnet beta cluster suffered a 7-hour outage caused by stalled consensus two days ago.

As per a Tuesday blog, the outage, which started at approximately 20:30 UTC on Saturday, rolling over 03;30 UTC on Sunday was caused by an enormous amount of inbound transactions (6million per second) which flooded the network, surpassing the 100Gbps of traffic at individual nodes.

However, according to Solana devs, the specific reason why consensus stalled was due to validators running out of memory and crashing. “The root cause of the high memory usage was insufficient votes landing to finalize earlier block preventing abandoned fork cleanup,” the blog further read.

What Is Being Done

That said, Solana devs shared insights as to how they plan to mitigate future instability by the network, further strengthening the recently launched beta release branch v1.10.

Devs are currently building a more interoperable protocol atop QUIC – a protocol built by Google, to replace the existing UDP-based protocol which is prone to abusive behavior. When done, devs say that “there will be more options available to adapt and optimize data ingestion while making transactions more effective.”

They are also building a more robust stake-weighted Quality of Service (QoS) which will give priority to users who have more staked value, ending the current practice of indiscriminately accepting transactions on a first-come-first-served basis.

Further, prioritization of fees is also coming to Solana, specifically with the v1.11 release. Unlike Ethereum fees which affect the whole block, Solana’s fee will only impact the specific state. This will result in subsequent transactions that are paying a higher fee but can’t fit into the current block being spilled into the next one.

The latest outage on the Solana network is the 7th this year as per its own status reporting, with the only DDOS attack reported in September 2021.