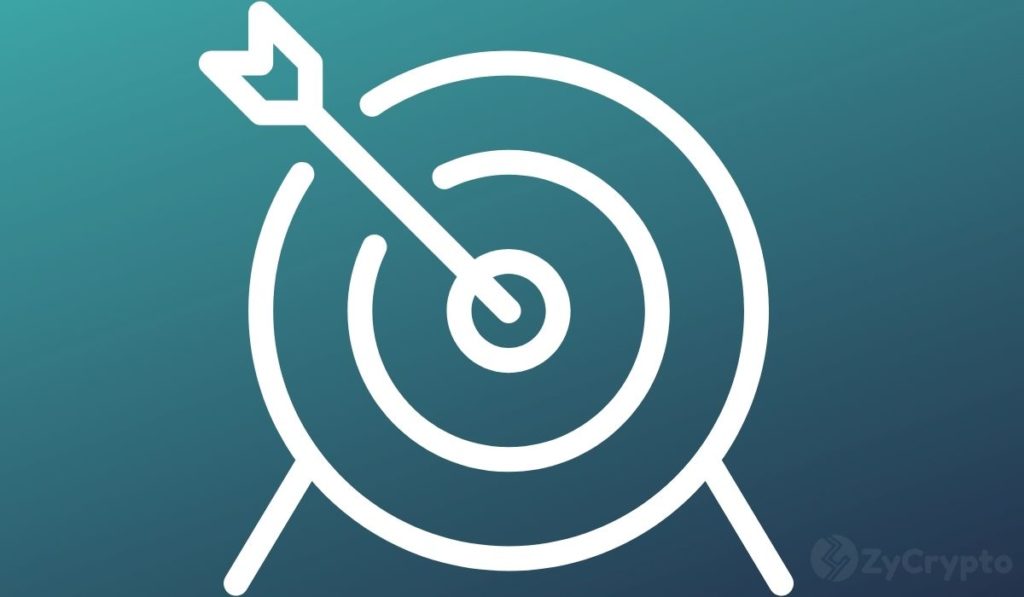 Most cryptocurrencies remained hushed on Saturday following a market-wide drawdown in the week that was sparked by among other reasons, investor concerns over Twitter’s $44B deal with Elon Musk that sent the “social square” app’s stock losing over 12% Tuesday.

Bitcoin stays in a downtrend this week and is trading at $38,347 as of writing. For now, technical traders are closely watching the $37,800 area which sums up as strong support in a classic bearish flag pattern that has been forging since January 16. A break above the yellow trendline could send the price towards the $52,000 area.

Shiba Inu declined by 3.08% in the past 24 hours and more than 10% in the past 7 days, erasing most of April’s gains. Since late December, SHIB’s price has been thrust into a neutral triangle pattern. However, despite the price falling below the 50 and 100 Simple Moving Averages, it seems to have found strong support at $0.00002 which could as well act as a key inflection area for the price.

APE has been the darling of Q2 2022, surging over 87% in value in the past 21 days, and is currently trading at $21.97. After breaking and closing above the $17.75 resistance, the price seems determined to print new highs. Most of these gains have been fuelled by news that Yuga Labs could soon debut a major metaverse that will use APE as the payments token, attracting a wall of investments into the coin.

XRP continues to trend sideways after falling into a six-month-long drawdown depicted by lower highs. As of now, XRP is currently down 84% from its all-time high and currently trading at $0.61. Going by previous dips, the price has always rebounded at $0.5555, making it a crucial support zone. Generally, XRP’s price is inching close to the end of a triangle squeeze pattern, which echoes an incoming breakout.

That said, investors continue to closely watch Bitcoin’s price. Whereas most believe in incoming volatility, it has still been quite hard to figure out which direction the price will take.

According to a report by Katie Stockton, managing partner at Fairlead Strategies, “Bitcoin has a breakdown pending confirmation this week below $40,000… if confirmed, the risk would increase to secondary support near $27,000”.

On the other hand, Gareth Soloway, head trader at InTheMoneyStocks believes that Bitcoin’s near-term price action is still hinged on the Nasdaq composite. He warns of a further dump should major stock earnings come out negative this week.