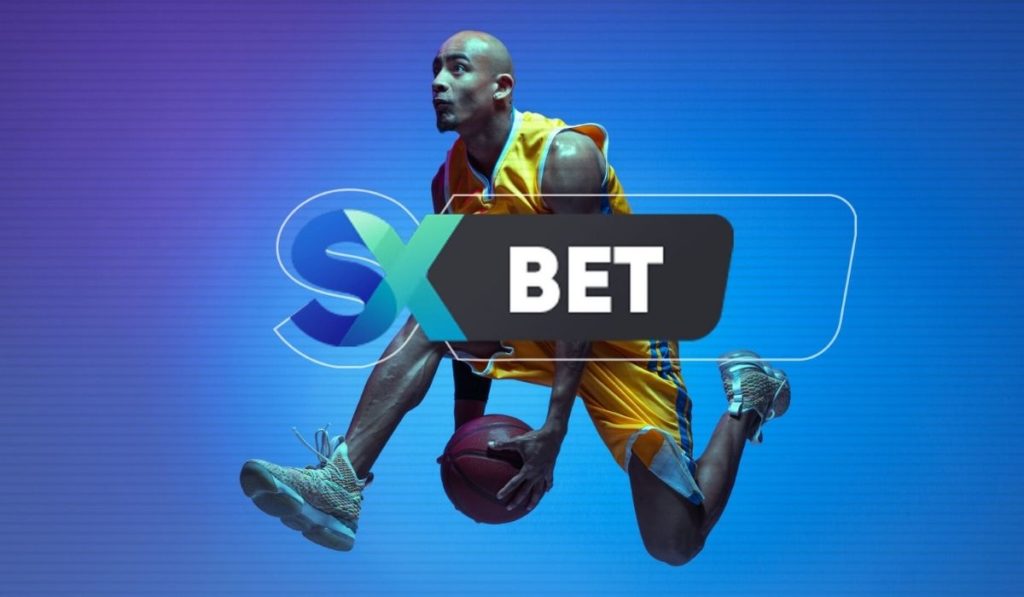 SX Network, a blockchain network built with a native prediction market protocol in its pursuit to become the dominant hub for crypto-based betting, has unveiled its new evolutionary strategy dubbed the SX Master Plan.

The team behind the project had initially released the first SX master plan in late 2019 shared amongst the SX team and the network’s early investors. The platform’s belief that crypto adoption is going to accelerate and crypto-based betting will therefore see massive upticks in demand had triggered its efforts towards achieving its vision of establishing a crypto-based betting Hub.

Fortunately, this had proven productive in the long run as it had helped the company achieve its goal to an impressive extent as it is currently ranked as the largest blockchain betting market in the world by volume, with $170m in total bets since its inception.

In a bid to earn an edge over the increasing rate of competitors and new challenges facing SX every day, the SX team has decided to construct a new master plan to enable them to reach the next level in their evolution.

According to the SX Master Plan, the company’s first aim is to expand the number of prediction markets by 20x, followed by a plan to build a network of liquidity sharing prediction markets. The third master plan on the list is to build an ecosystem of supporting DeFi and NFT apps. However, the last step as unveiled via the master plan is to solve the governance problem.

The intending strategy as listed in the new master plan includes the following;