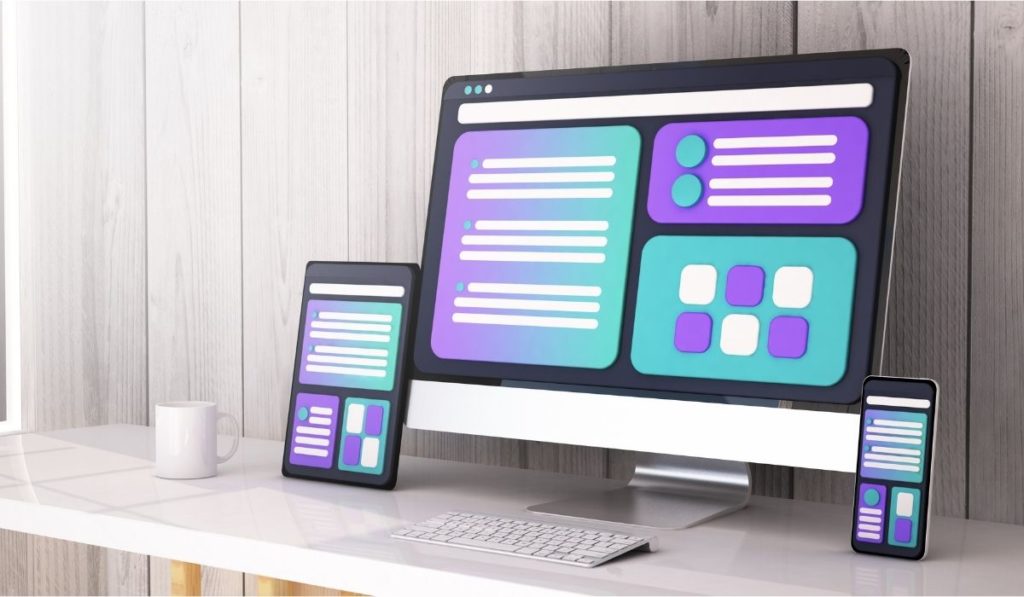 The technology landscape is currently going through a lot of change. Companies are switching their playbooks as they hope to become more flexible, and many of them are looking to adopt different trends to grow their businesses.

One such trend is Web3. A lot of people don’t know what Web3 is, but this is one trend that has shaped the way we see technology for better or for worse. Everyone continues to argue what Web3 is and how it should work, and it’s pretty obvious that a lot of people are still confused about the concept behind it.

So, it is worth examining the Web3 movement and what it aims to achieve.

At its core, Web3 refers to an evolution of the internet where activities rely more on the functions of blockchain technology. We all know what blockchain is – a distributed ledger that stores data and connects more people to the internet without necessarily needing a central repository. The same way blockchain promotes decentralization, we expect to see web3 platforms espousing this principle.

In Web3, platforms will be able to operate without any central controlling bodies. Instead, they will be controlled by users – who earn controlling interest by contributing to the platforms and helping them to function.

The term “Web3” was coined in 2014 by Gavin Wood – a computer programmer who was instrumental in founding Ethereum and who also built the Polkadot ecosystem. At the time, Wood had just helped to build Ethereum. He had seen issues with the way the internet runs right now – a few companies control pretty much everything, and we all need to trust how they handle our data.

This system doesn’t necessarily benefit everyone, and changing that is what Web3 is all about. The innovation revolves around decentralization, but its aim is to ensure that everyone can control what happens to their data and what services they want to use.

To avid believers, Web3 is the next phase of the internet – and, in the long run, perhaps even our entire society as a whole. Web1 involved the use of individual, static web pages where people could only interact with platforms based on a limited set of functionalities. When Web2 came along, we saw the rise of centralization. A huge share of activity and communication was handled on closed platforms owned by a few companies – essentially, the Big Tech names.

With Web3, we have the chance to break this monopolistic hold and move into the era of decentralization.

The Role of Blockchain And DAOs

Blockchain technology has always been seen as the technology that underpins cryptocurrencies – and it is. However, it is much more than that. We live in a world where data is everything. Those that can harness that data end up ruling the world, and as Web2 has shown, only a few companies are doing this. So, blockchain is the key to wrestling this data.

One of the best things about blockchain is its decentralization. Today, some companies even operate the decentralized model using decentralized autonomous organizations (DAOs).

Take Meta DAO Guild, for example. The platform is looking to change the way we interact with games. Meta DAO Guild uses blockchain and non-fungible tokens (NFTs) to engage gamers, and the fact that it is a DAO means that there is no central authority controlling activities. Instead, activities are controlled by the players and users themselves.

DAOs are seen by many as the next level of evolution for many platforms. In a DAO, there is no central ruling entity. Instead, users make decisions. They can stake tokens in the DAO to vote on proposals within the community. If a proposal is passed, the developers work on it and bring it to life. Thus, everyone has a say in how a DAO runs.

While blockchain technology remains a key part of Web3 and the future of tech we’re trying to create, they have one glaring issue – many blockchains are essentially closed systems.

With blockchains being closed, developers can have issues expanding. So, if you have a platform built on Ethereum, it will be difficult for you to expand to chains like Solana or even the Binance Smart Chain.

This lack of collaboration is an issue because we have so many blockchains available. No single blockchain can handle the load of developers, and this means that not everyone can jump on a single chain. It is important for the available blockchains to build collaboration systems where they can easily share data.

Think of it with the current Web2 infrastructure. Google shares data with Facebook, which also gets data from Apple and other big names. Everyone collaborates to improve the user experience for their collective users. In the same way, it is important for blockchains to also ensure proper collaboration across the board.

Fortunately, we’re starting to see progress on this front as well. Many blockchains are now getting more compatible with others, ensuring that data and tokens can move across chains without a hitch. Just like it did with Web2, collaboration is expected to play a major role in bringing about the age of Web3.

Is Web3 Ready To Go?

Right now, the answer is no. Web3 remains an important part of the technology for the future, but it’s not perfect right now. Like the two iterations of the web before it, Web3 will need time to grow and become more suitable for everyday use.

For now, a lot of people still don’t know what Web3 is. This presents a problem with adoption, but an opportunity to teach more people about what Web3 actually is. As more people learn to use these technologies, it becomes much easier for them to operate in what tomorrow’s tech landscape will look like. However, those who do know how Web3 works and the versions of it that are available can still take advantage of it.