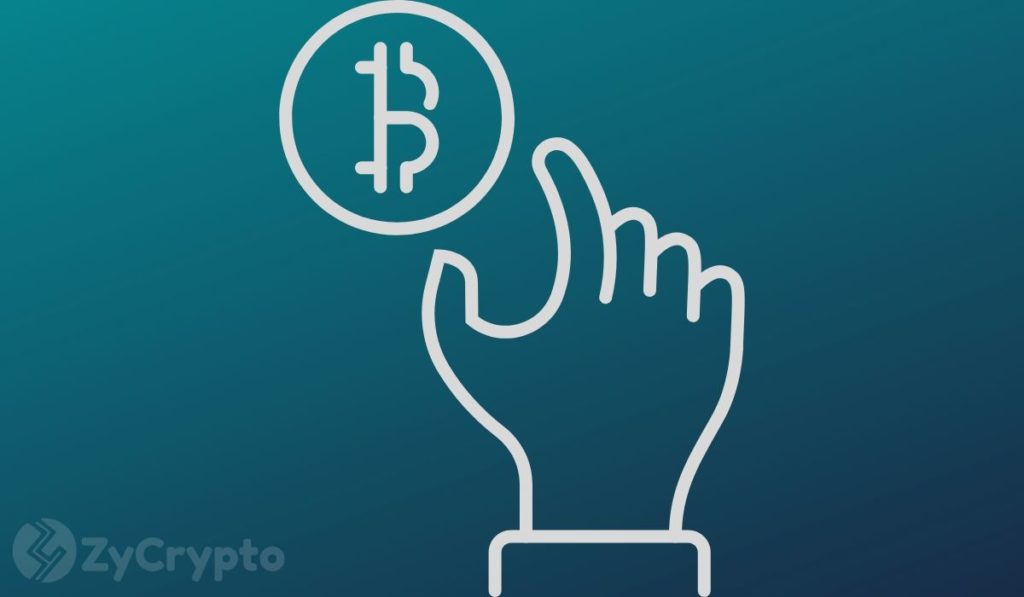 According to data provided by the blockchain analytics company CryptoQuant, many fresh Bitcoin investors are evolving into long-term HODLers, inclining to hold their BTC stash for a more extended period.

The market capitalization for addresses with BTC holdings of more than 6 months equals 53% at the moment. In contrast, it was only 13% at the peak of the BTC cycle. Thus, many newcomers regard their BTC holdings as a strategic asset that may provide them with further prospects for preserving their funds.

CryptoQuant’s analysts deem that these patterns of HODLers and accumulations greatly pares the risks of BTC declining to the previous low of $28,000 as other newbies would enter during the present cycle, and maintain the BTC price at a comparative level.

This market study mandates the adoption of the HODLing strategy. The changing patterns of BTC HODLers’ demeanor tend to affect future price fluctuations. As the number of hodlers continues to increase, BTC accumulation is significantly bolstered in the process.

Another important significance of the above analysis is that the BTC market has entered the accumulation phase. Most traders, whales, and market analysts believe that Bitcoin is currently below its fair value. Hence, the rapid increase in BTC holdings with the expectation of immense price growth.

From a historical perspective, bitcoin is presently witnessing its fourth-largest Bitcoin accumulation spree. CryptoQuant’s patterns indicate that a new phase of price upsurges can be expected in the coming weeks. The involvement of many newcomers has contributed to the rapid price rebounds as the current accumulation phase is already approaching sky-high levels of 2021.