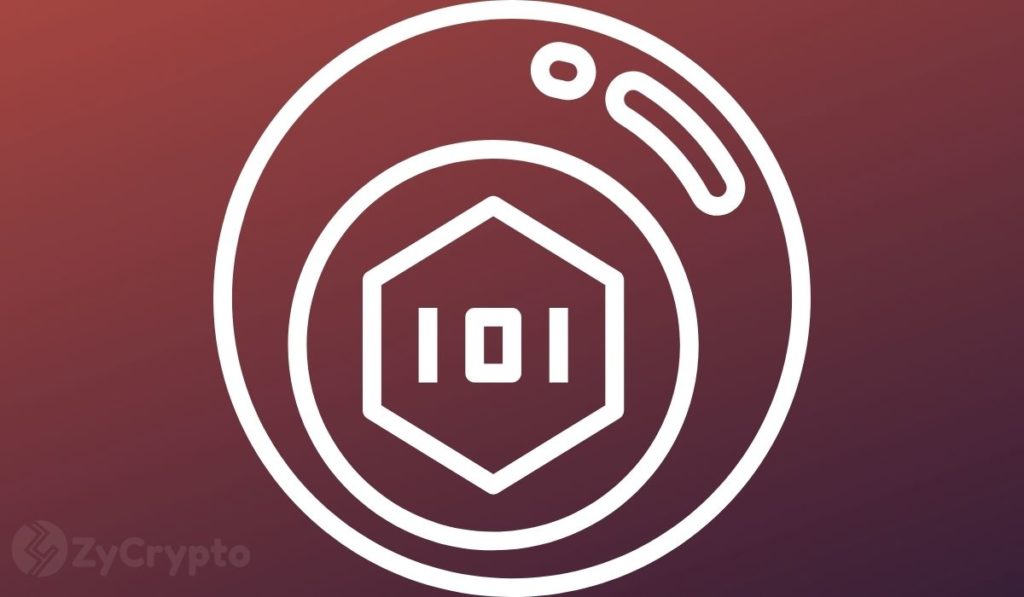 Solana DApp usage and deposits are on the decline, creating a source of concern for investors. On the other hand, similar smart contract-capable blockchain deposits continue to grow.

Solana DApp usage, according to DAppRadar, had declined by 18% since January 28th. The only Solana-based DApp with increased usage was Solend, a Solana lending protocol.

The decline in DApp usage was also shown in Solana futures open interest, which dropped significantly from its peak in Q4 2021 of $2 billion. It is worth noting that this disinterest has translated into severe drops in TVL. Solana DApps deposits, according to data from DeFiLlama, have dipped quite considerably, reducing by 45% in the last 3 months.

According to the data, the TVL in DApps on the network has not been this low since September last year. The figure currently sits at $6.68 billion and has been described as a slippery slope by some community members. However, it appears that while Solana DApp’s use is struggling, usage on similar blockchains has grown impressively. The TVL in DApps on Fantom has more than doubled in the last three months, reaching $9 billion, while Terra has increased by 85% to $23 billion.

Analysts began to notice the decline in November last year when the TVL started to hover around $15 billion. This was also the time when most Crypto assets were hitting new all-time highs, as well as when the market-wide correction that has gone on for more than 3 months began.

It is not all gloom for Solana as there is still a strong interest when it comes to NFTs. Data from DAppRadar currently shows that NFT marketplace Magic Eden currently has over 200,000 users, the largest for any Solana DApp, with users growing by over 200% in the last 30 days. Michael Jordan most recently used his Solana-based app HEIR to drop an NFT collection sold on Magic Eden.

It has been a turbulent couple of weeks for the crypto market, following the heated conflict in Eastern Europe. Since the start, the prices of crypto assets have oscillated, wildly causing billions to be lost in its wake.

Solana had some ups and downs last week, trading as high as $101 per coin about four days ago. Today, the asset is down by about 5.7%, trading at the $84.57 price point on major exchanges with a market cap of about $27 billion. It’s ranked 9th by market cap, two places below Terra’s LUNA at number 7.

Terra’s LUNA was the best performing digital asset in the top 10 last week. The asset grew by over 78% to at some point to trade around $96, fueled by a slew of positive news. According to on-chain data, LUNA is currently trading at $87, up 9% in the last 24 hours.