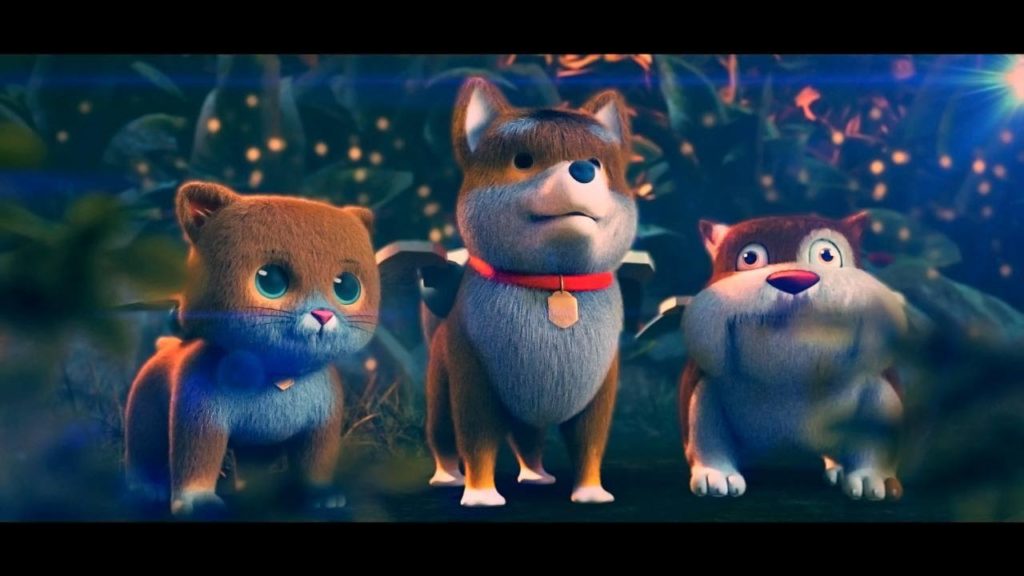 The Non-Fungible Token (NFT) tsunami has swept over the crypto ecosystem; the NFT entrance has altered the entire financial and collection sector, as they connect multiple industries. The most recent trend in the NFT marketplace is Play to Earn Games (P2E), which combines the best of the video gaming industry with cryptocurrencies and NFTs. It allows traders to play games for fun as well as earn in-game tokens and win rare artifacts that can be purchased and traded in the real world.

In the summer of 2021, the popularity of gamified crypto ventures increased. Axie Infinity, Crypto Blades, MOBOX, and a number of additional titles have all been released in the last several months. While these games are intriguing and inventive, they are all exceedingly difficult for the ordinary smartphone user to understand, leaving many of them feeling too far behind the learning curve to be valuable. Furthermore, despite the fact that many users choose to spend short periods of time gaming, as evidenced by the remarkable rise of Android games, as well as PC and Virtual Reality games, they need a significant time investment (VR).

FlappyDoge is a 3D game that will be released on iOS and Android, with plans to support PC VR in the future. There are 10 stages in FlappyDoge, each with its own background animation has ten levels.  Players must travel between the gaps, which is rather simple at first; however, as the game progresses, the speed and complexities increase, making the game increasingly difficult. The user must complete the levels in order to level up, and as a result, the player receives rewards. The second portion of the game allows players to lease NFTs in the Marketplace using the most latest technology, NFT technology. The rewards earned using the mobile app can be redeemed through Market Place.

A certain quantity of coins can be collected each day, which incentivizes the withdrawal and collection system.

The NFT component of FlappyDoge allows users to personalize and change their in-game experience in a number of ways. The NFT component, FlappyPlace, will be a Metaverse NFT Market Place Ecosystem for converting FlappyDoge earnings and other meme coins to a large amount of NFTs. The ecosystem will encourage inclusivity and allow new users to “get into the game” by supporting NFT staking. Using the platform’s staking and lessee matching system for NFT upgrades, users will be able to access NFTs and enhance their games to explore and expand their FlappyDoge experience.

NFTS will help with leveling up in the Metaverse and earnings more coins:

FlappyDoge is more than just an addictive, amusing game, with an NFT Marketplace Ecosystem and a play-to-earn IOS/Android game LaunchPad managed by DAO governance. The Play 2 Earn (P2E) game lineup will be introduced via the launchpad system in the future. When a new game is released, FlappyDoge token holders will receive an airdrop of the specific new gaming token for every time a new game is introduced, and a threshold will be set so that users can participate in the sales. DAO Governance will also have the ability to pick which games are allowed into the ecosystem, allowing the metaverse to thrive by bringing in high-quality additions.

This LaunchPad allows game creators to leverage FlappyDoge’s user base to increase adoption while also supporting FlappyDoge token holders by evaluating apps. Only games with a high level of development and playability that are compatible with the current Ecosystem will be presented, guaranteeing that users do not have to comb through an unlimited number of games to find ones they enjoy.

Finally, the games will be connected to the NFT and FlappyDoge ecosystems, allowing players to carry over their progress from one game to the next. New users can now advance. a skill set in the newer game that allowed them to compete in earlier games—a problem that has plagued other successful games in the past when new users could never “catch up” to existing players.

The ecosystem’s fuel would be the native token FLPD, which would be deflationary because 3% of each transaction would be burned, raising the value of the coins in their wallet over time. Marketing costs 3% of each transaction to help raise awareness and encourage widespread adoption. Experts in the crypto and gaming industries make up the core leadership team, which has built grassroots communities on social media, social networks, and private business networks.

The technique incorporates important social network sites such as Telegram, Reddit, Twitch, and others, as well as community building and strong community connection. Consistent leadership engagement in communities to explain developments and strategy, as well as engage committed followers in the organization’s creation and maintenance.