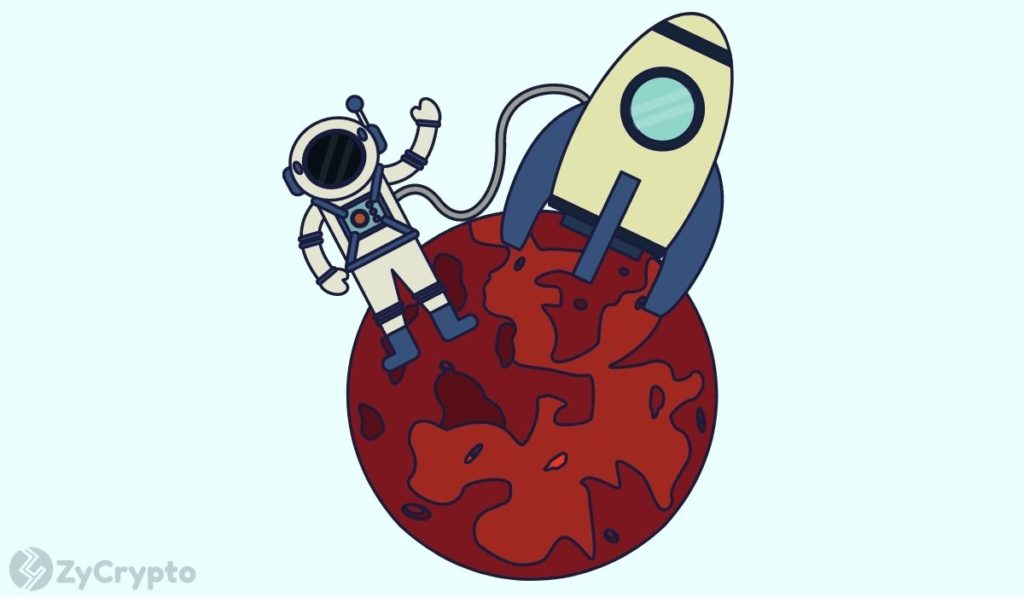 Elon Musk has continued to express his fascination with meme coin sensation Dogecoin. In a recent interview with Lex Fridman, Musk explained the reason for his preference of DOGE to Bitcoin.

Dogecoin Is The Best Version Of Money He Has Seen

Former PayPal exec, Elon Musk has expressed his view that Dogecoin was ahead of the pack as a medium of exchange. It is not the first time the Tesla boss has expressed this opinion. He did so just recently in an interview with Times magazine as the magazine’s person of the year.

The Tesla boss told Lex Fridman his belief that Mars would operate with a cryptocurrency, praising Dogecoin as a possible choice. He said this after declaring his optimism about humans landing on Mars by 2026. Musk stressed, however, that the choice of a currency would be left to the inhabitants of Mars, adding that it “would be kind of a localized thing on Mars.”

The conversation led Musk to talk about the poor state of the financial system and how cryptocurrency corrects the “errors increased by the government.” The billionaire said this, citing the difficulty of maintaining the database as well as the arbitrary power of the government to increase supply.

Musk went on to explain that while Bitcoin improves on this system, its low transaction volume and high fees make it impractical as a currency and more like a store of value. Dogecoin, on the other hand, he said, was more scalable in terms of volume as well as very low in fees.

Musk acknowledged that Layer 2 solutions like the Lightning Network, which have been implemented in places like El Salvador, address the issues raised. However, he explained further that the deflationary nature of Bitcoin encouraged people to “hodl” it and not spend it, stating that that was not a trait that a currency should have. Musk added that Dogecoin’s design of a fixed number for inflation solved this issue without necessarily making it inflationary.

Musk Is Still On Team DOGE

Elon Musk has remained a vocal proponent of Dogecoin this year. He has used platforms from Twitter to recent interviews to promote the coin. Many have attributed the surge of interest in the token to the billionaire.

In a tweet nearly two weeks ago, the Tesla boss, who had held a Twitter poll earlier this year to ask if his fan base would like to use DOGE for payments at Tesla, revealed that the company would start accepting the token for certain Tesla merchandise in a tweet over two weeks ago.

“Tesla will make some merch buyable with Doge & see how it goes.”

Elon Musk’s support for DOGE shows no signs of abating. In May, the billionaire revealed in a tweet that he was working with developers on the project.