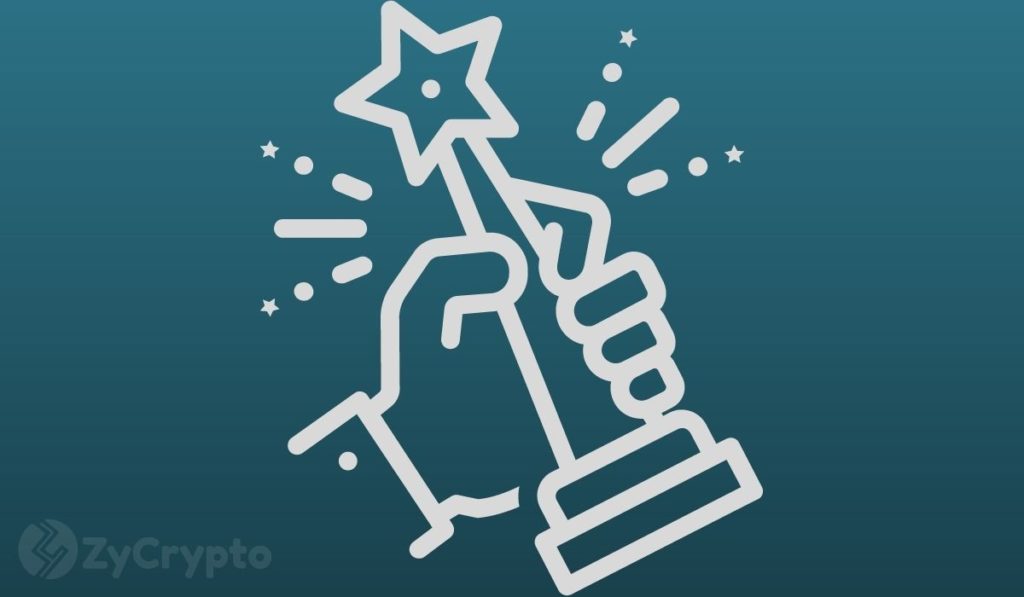 After a terrific 2021, it is easy to lose sight of the big picture that Bitcoin has painted so far. 2021 will go down in the annals of history as one of the best years for the asset.

Look Up – See The Big Picture

It is easy to be disenchanted by the recent price doldrums over the last few weeks as Bitcoin’s price has been trading under $50K. A look at the 7-day chart illustrates a drop of nearly 6% while the 24-hour chart shows a paltry gain of less than 1%. Although down by 30% since posting an all-time high of $68,789 in November, the community has a lot to be thankful for.

At the start of the year 2021, a surge of retail investors poured into the markets, fresh from their cut of the stimulus funds, giving institutions a run for their money. As prices reacted positively, things reached a heightened crescendo after Tesla revealed in February that it had added BTC to its balance sheet in what was a monumental move. Firms like Square, Mastercard, Visa, and Paypal made moves to incorporate the asset as part of their offerings for investors in 2021.

Buoyed by this, the asset soared to over $60,000 in Q2 before the chords of tragedy were struck. Chaos ensued for BTC following massive liquidations that saw the asset shed a huge chunk of its value. China’s crypto ban and Elon Musk vilifying Bitcoin mining played a huge role in May’s price blip.

However, Bitcoin absorbed the shock and marched on. Fleeing miners found their feet in new jurisdictions like America, Kazakhstan, and Russia as hash rates quickly recovered. Following climate concerns, it appears that Bitcoin miners may have cleaned up their act with many making the transition to renewable forms of energy.

El Salvador’s adoption of the asset as legal tender was the perfect reply to a largely forgettable summer for the asset. The country made history by being the first country to elevate the asset to currency and also hold it on its balance sheet, sparking similar conversations in Tonga, Brazil, and Bolivia.

While Bitcoin has caught some flack for its shortcoming as a transactional currency, the Lightning Network is scaling at an exponential rate. The capacity has grown by 170% since January to surpass 2900 BTC while channels on the Network reached 70,583.

After nearly four years, Bitcoin has a major upgrade – The Taproot Upgrade that came with improved security and privacy for the network. After 8 years of failed applications, Bitcoin’s ecosystem had cause to celebrate after the US SEC approved the first Bitcoin ETF. Despite the fact that it was a futures-based ETF, investors are optimistic that it will set things in motion for the approval of a pure-play Bitcoin ETF.

Several Bitcoin mining firms went public during the course of the year and are now “hodling” their BTC which is indicative of a healthy ecosystem. Bitcoin’s dominance falling below 38% for the first time since 2018 is enough to spark the embers of doubt in the minds of investors but a panoramic view shows Bitcoin is thriving and has surfed the waves like a pro.