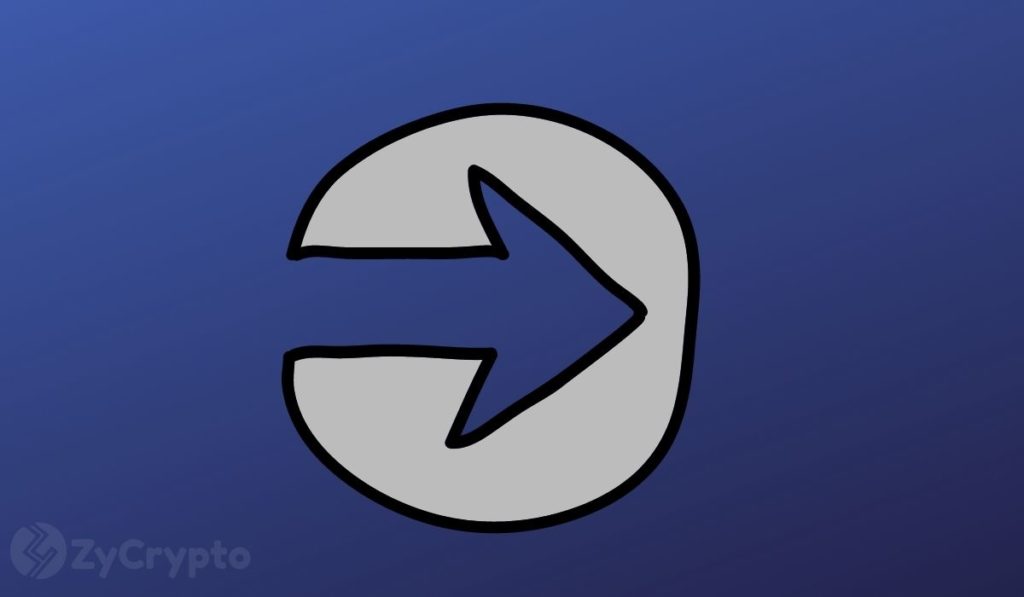 The abundance of new DAOs with no unique offerings or security is a playground of risk. Though the ideas behind these projects are in the spirit of decentralization and trustlessness, many do not uphold the standards that the crypto community finds vital to long-term success.

DAO stands for Decentralized Autonomous Organization. The typical format to follow these days is Olympus DAO’s OHM token. Olympus DAO has accumulated a hefty sum of over $2 billion in TVL(Total Value Locked). Their sustained success was not easy. Most importantly, perhaps, it was organic. The business model was criticized by many for being similar to a Ponzi scheme, yet they survived.

OHM was launched in April of 2021 – and has seen a steady increase in users, volume, and TVL. They built trust with their community to get to where they are now. Whether you believe in the future success of the protocol or not, they have achieved relative success. Their triumph has launched a new wave in the crypto world—the OHM Fork.

Capitalizing on the massive growth in capital headed to OHM, developers, usually anonymous, take the code of Olympus DAO, maybe tweak a few things, introduce some new mechanics, or perhaps take some out and release it as a new DAO. Some may have unique functions and utilities that others don’t offer. On the other hand, most of these forks don’t provide new use-cases, enhanced liquidity, or security. They provide the same as those before it – with much less adoption, which means it carries a significantly higher risk.

The new flock of self-labeled copies has flooded the market much like the swarm of meme coins following Dogecoin’s initial success. That’s not to compare Dogecoin to Olympus DAO – but they are similar in that their success launched a field of copycat tokens and projects trying to capitalize on their massive growth.

Most of the time, these projects promise unsustainable returns, large pumps, or future rewards. The truth is most will fail in the following year. A significant number of these DAOs have lost 80-90% of their TVL in the past few weeks. Capital flows to search for high yield and a safe place to store. But the first domino fell and the rest, uncertain of the future, fell with it. Smaller DAOs with less than $10 million locked fell to $1 million. Why? Because Bitcoin dipped. And it will drop again. The projects that survive are the ones that offer utility, security, and yield for long periods.

The main issue with many of these projects is their lack of community and consistent growth. The excitement over the past month or two into crypto that has ceased due to the bearish price action of Bitcoin has caused investors to pull out most of the TVL staked in these new smaller DAOs. The larger ones like Olympus DAO and Wonderland have still been growing. Just as Bitcoin had an inflection point along the way where the combined trust, and therefore computing power, put into the system could sufficiently defend against potential threats, these DAOs are reaching for a similar spot. Suppose intelligent and capable devs with good intentions manage the project. In that case, a strong community with good leaders forms, and no external factors seriously hinder development – there is no reason a well-built DAO should fail in the long term. They are offering something unique in the traditional market, and the future will only see an increasing shift to decentralized finance.

Do you remember all the meme coins that first took off with Dogecoin? Of course not. Nobody had heard of Shiba Inu Coin at that point. One fundamental difference between meme coins and DAOs is that you can do more research into the fundamentals of a DAO. It is still a risky proposition. Almost all of these projects remain anonymously led. They may even have a broken website. But a robust DAO that offers consistent profit and security can reach billions in TVL.