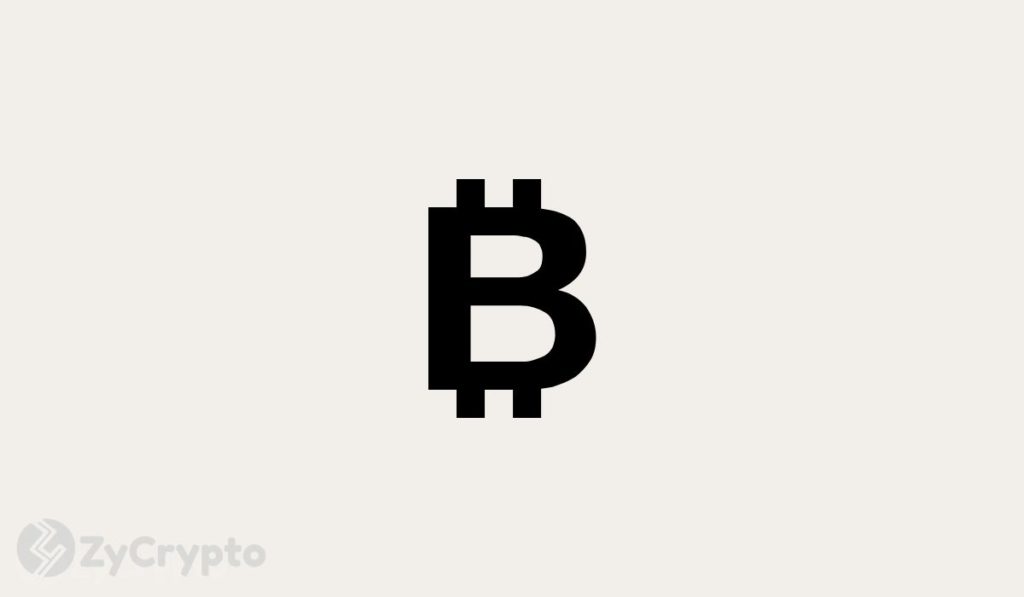 One of the most prominent Bitcoiners and also an outspoken crypto proponent Antonio Pompliano has defended Bitcoin against claims that it is more volatile and energy-intensive than the dollar. He stated that Bitcoin users shouldn’t apologize for the amount of energy used in the processing and transacting of Bitcoin because a large percentage of the energy mix is now already renewable energy and that Bitcoin plays a huge role in protecting assets being transacted.

Speaking to CNBC’s Squawk Box, he said Bitcoin is seen as volatile only because volatility is measured and interpreted in US dollars but it is not when the unit of account is just Bitcoin. Pompliano said that Bitcoin proves less volatile than the US dollar because one unit of Bitcoin, which is limited in supply, packs more economic value in dollars in it as its value goes up with time.

“The key piece is that the volatility is measured in dollars. If you think of the dollar itself, the dollar is hyper-volatile as well. 40% of all US dollars in circulation have been printed in the last 18-24 months. One Bitcoin still equals one Bitcoin.”

According to Pompliano, traders and investors do not have to necessarily see volatility as a bad thing – they can long if the price is expected to go up and short Bitcoin if otherwise. Commenting on the opinion that Bitcoin would be replaced by more energy-efficient cryptocurrency based on blockchain, he said the US dollar system uses more energy than the Bitcoin system as more dollars are printed over time and more ATMs and other fiat transactional systems are built to support more users.

“The Bitcoin blockchain – the layer one doesn’t have that same linear relationship. So regardless of how many transactions fit into a block of transactions, there is the same energy consumption. So as it scales, Bitcoin becomes more and more energy efficient because it can pack more economic value into one of those blocks while in a legacy system you need to consume more energy as you scale.”

According to the investor, Bitcoin has proved worth its value given that it has processed trillions of dollars in transactions this year with its operators making $20 billion per year in revenue and investors seeing 150-200% in compounded annual growth for a decade.