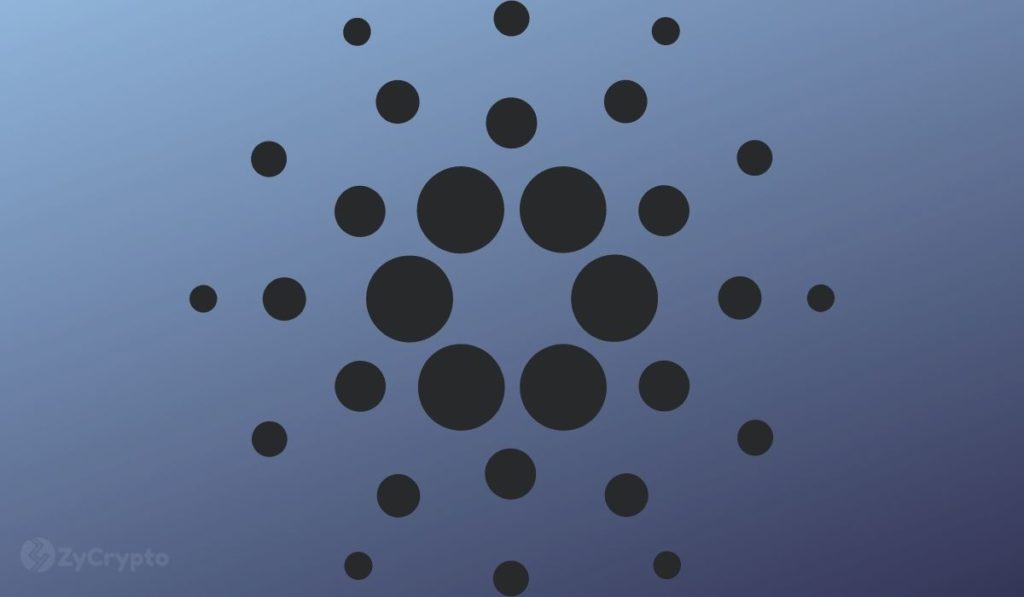 It’s been a hectic year for the Cardano network, but it seems that things are yet to slow down. If anything, Cardano is about to enter a whole new level in the blockchain and crypto industry.

That’s according to a recent update by founder Charles Hoskinson. Charles set out to talk about his plans for the network come 2022.

Cardano has had plans to roll out a proper DeFi structure that will allow the deployment of various DeFi protocols on its blockchain.

Charles envisions this kind of structure to be open-source and likens it to the Linux Hyperledger. DeFi protocols, powered by smart contracts, have locked upwards of $260 million across multiple blockchains in the industry.

In the case of Cardano, this new feature will be supported by the fact that the network became fully decentralized back in April 2021. In September, smart contracts were launched, giving the network the much-needed capability to host DeFi applications.

However, public DeFi applications are still not running on the Cardano network, but Charles predicts a surge in activity in the coming year. This is particularly promising because Cardano has been on a charm offensive in different parts of the world.

Besides, its native crypto, ADA, has been performing well and has maintained a position among the top coins in the charts. At the time of this writing, ADA sits at position 6, right behind Solana. It trades at around $1.47 and posts $50 billion in total market cap. The crypto currently exhibits a 5.8% price decline over the last 24 hours, with an impressive 15.8% improvement over 7 days.

Meanwhile, developers are working hard to implement more of Cardano’s Improvement Proposals as well as draft new ones. The creation of a new native wallet is among the proposals. A peer-to-peer system is also in testing. The P2P feature will make the Cardano network even more decentralized and enable network validators to deal directly without having to rely on nodes run by IOG.

From the look of it, whatever Charles Hoskinson is planning for Cardano in the coming year will be great for the network, and if done well, it’s possible that it would impact ADA as well.