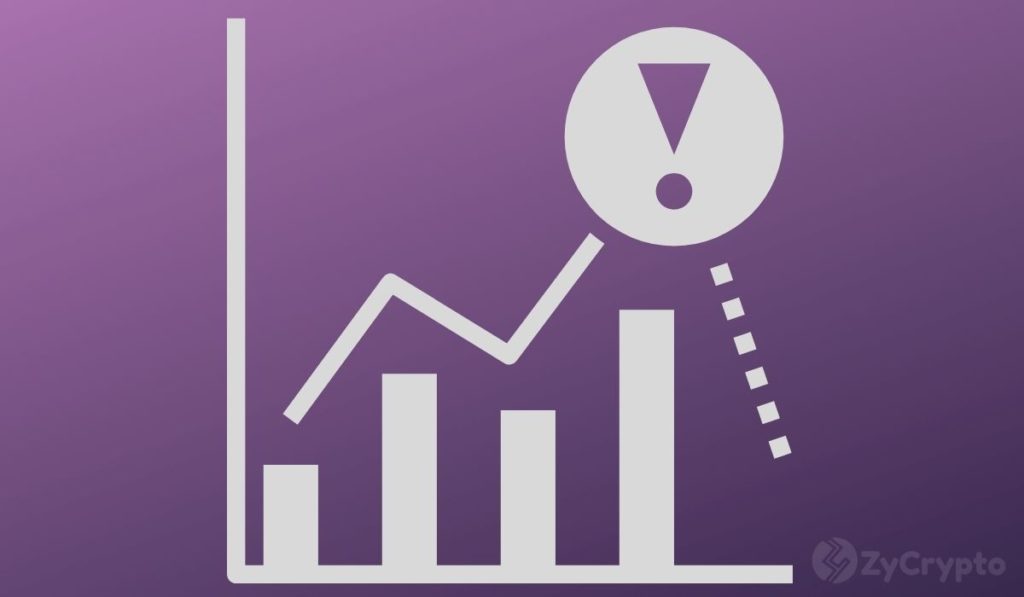 Bitcoin has several outspoken critics that have poked holes in the asset’s qualities but Argo’s CEO says he is not going to take the chance to bet against Bitcoin. He adds that Bitcoin mining is profitable despite unsettling news from China this year.

Peter Wall, CEO of Argo in an interview with CNBC’s Closing Bell refuted claims that Bitcoin was in the same category as unprofitable tech stocks, SPACs, and meme stocks following unsavory price performance in recent weeks. The CEO of the mining firm stated that the asset has always “proven its worth” and he will never count Bitcoin out.

“First of all, I never want to compete against Bitcoin. It’s been knocked over the years so many times and it has always come back and it has always proven its worth and importance,” Wall said. “It’s been a volatile year but volatility equals vitality, to quote Michael Saylor.”

He noted that it is easy to be disillusioned about Bitcoin’s future following the stellar runs of other assets like SOL, DOGE, SHIB, and even ETH. These assets gained massive volumes in the calendar year, making BTC gains pale in comparison to them. Despite the recent downturn of events, BTC rose from around $30K at the start of the year and climbed to reach an all-time high of $68,789 in November. The high was short-lived as the asset has since fallen by over 25% since posting its all-time high.

Wall comments that 2020 will be a strong year for Bitcoin following increased adoption from beyond young persons to include other age demographics with access to connections and larger capital. He adds that regulation is also taking shape in light of the recent meeting of cryptocurrency CEOs meeting with members of Congress to deliberate on the future of the asset class.

Perhaps as regulatory air clears, cryptocurrency companies will be able to launch an array of crypto investment products for clients while the SEC might finally approve a spot Bitcoin ETF.

Wall stated in the course of the interview that Bitcoin mining has not suffered a major hit despite the downturn in Bitcoin prices. He also remarked that the sudden ban on mining activities in China took the sector by surprise but the initial shock has waned as miners have readjusted to the new reality.

“The margins are still very strong and we’re on the extreme end of profitability right now,” he said. He remained optimistic that the hash rate will be on the increase as more players come into the space in 2022 to secure the Bitcoin network.

Since the mining ban, the US has accommodated Chinese miners and has risen to become the largest Bitcoin mining nation in terms of provided hash rates. Kazakhstan and Russia follow closely as China’s influence wanes significantly.