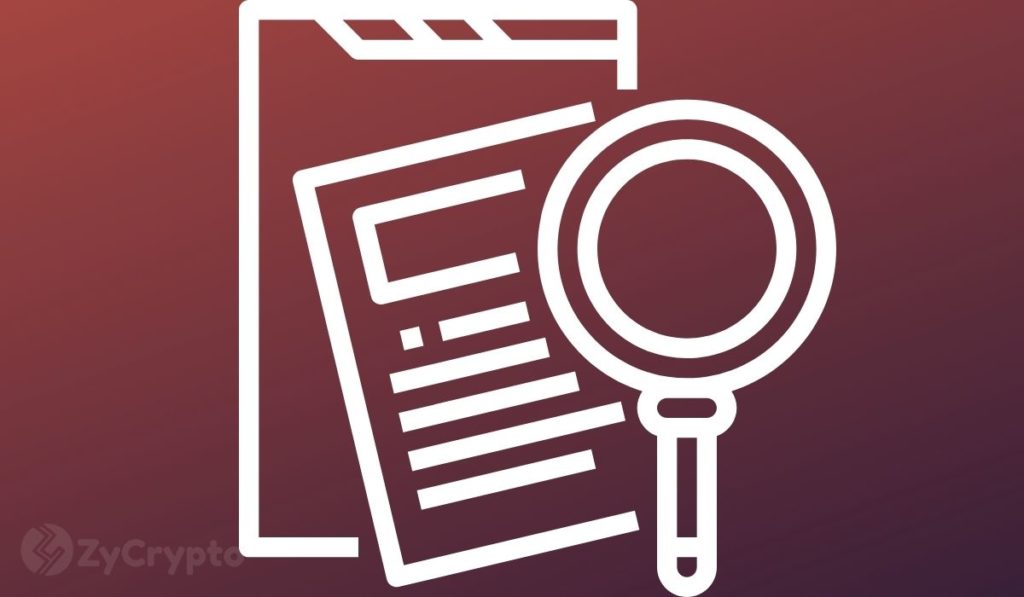 Former chair of the Securities and Exchange Commission (SEC), Jay Clayton, in a recent interview declined to make any comments on a question posed to him about his role in the legal action the SEC took against Ripple on his last day in office.

CNBC’s Becky Quick asked the former regulator what he thought about the allegations permeating the cryptocurrency community that he and other SEC officials were compromised in the decision.

“They’ve done some mudslinging and said that you and others at the SEC were compromised in the decision. That you had input that was coming in from people who were maybe Ethereum fans, or others, along the way,” she asked.

In response, Clayton said that due to his position as a government official, he was not at liberty to comment on any pending investigation or action of the SEC. He also noted that the parties raising the allegations were free to hold their opinions as America was a free country.

Clayton, while speaking about the cryptocurrency industry, noted that while the space had a wide variety of products that also had a wide range of functions in many areas, the SEC would always be involved as far as these functions include raising capital and trading securities. He added that as far as he was concerned, the laws that the SEC has been upholding are “fair and long-standing.”

However, he revealed that he is very bullish on cryptocurrencies as he considers them to have “immense” benefits as far as financial systems and tokenization are concerned.

Meanwhile, his response has caught the attention of the Ripple community. Attorney John Deaton, who is the founder and host of Crypto Law which covers cryptocurrency regulatory news in the U.S. noted that the issues that Clayton refused to comment on have been well documented by the platform.

Deaton pointed out that the allegations were not without substance and had been well investigated and documented by the platform. According to an article on the platform, the key players that the Ripple community has named to be involved in playing a fast one on the FinTech company include, on the one hand, Jay Clayton and William Hinman – the former SEC Director of Corporate Finance, and on the other hand, key players at the Ethereum foundation, including Joe Lubin who founded ConsenSys.

According to the article, the activities of the individuals at the time were highly improbable. The article noted that after their stint at the SEC, both Clayton and Hinman continued to be affiliated to Joe Lubin.