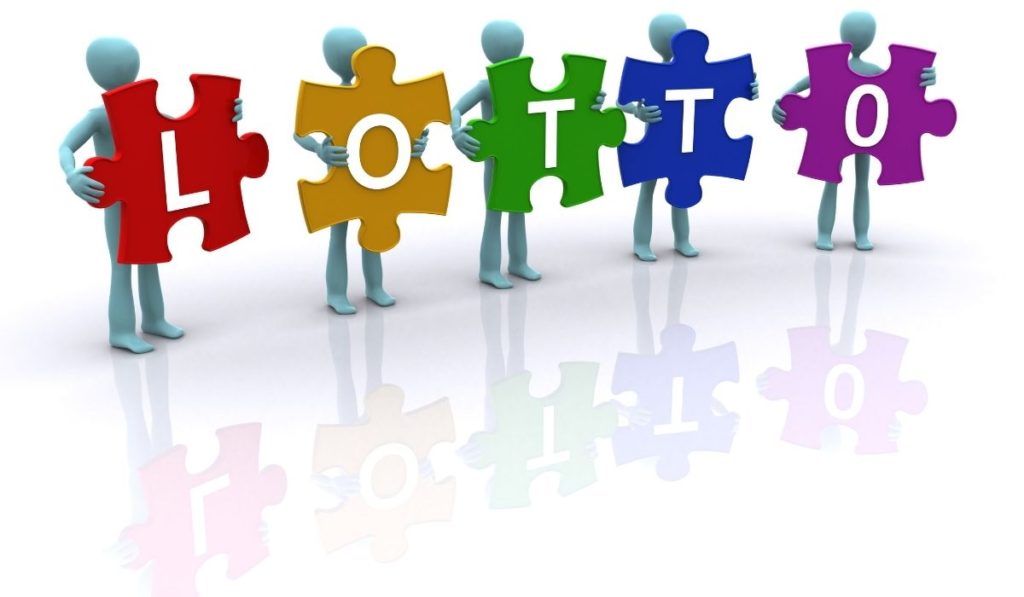 MyLottoCoin, a DeFi-powered play-to-earn lottery DApp, has been through quite some challenges this year and is glad to have endured and emerged stronger on the other side.

Initially, the platform launched on the Ethereum blockchain in the summer of 2020. This host, despite being DeFi’s most favored network, presented some challenges: high gas fees and network congestion. These conditions prompted MyLottoCoin’s migration to the Binance Smart Chain (BSC).

MyLottoCoin is a trustless DApp that equips players with a blend of the conventional blockchain gaming experience and traditional lotteries. But different from the current lottery model, the platform is all-inclusive with a unique community-centric reward system. These features do away with many of the traditional lottery program faults, including its complicated model.

In this sense, MyLottoCoin links the traditional world and the new blockchain era. It gives users both the gaming and decentralized finance experience in one place. The project also brings in the rules of classical games to capture traditional users – something which many blockchain-powered projects often exclude.

With BSC’s smart contract functionality, gaming on MyLottoCoin becomes autonomous and free of rigging. Traditional random number generators (RNG) have the defects of being predictable and manipulatable. Differently, MyLottoCoin is not reliant on any RNGs and it also stores no data, making it a fully foolproof and reliable platform. The DApp, however, replicates all other features of traditional lottery games including the rules, number picking methods, draw schedules, and winning numbers.

The fact that MyLottoCoin has allocated 50% of its total token supply to player distribution, might be one of its most attractive features yet. This shows it as a community-centric platform, different from other DApps whose focus is the tokens or cryptocurrencies. It also shows that MyLottoCoin stays true to making the MYL token a true rewarding token for players.

Players that purchase five lottery tickets at once automatically receive 10MYL tokens to the wallet they paid from. BNB is used to make ticket purchases, of which 5% is directed to the project’s development and marketing. 85% is allocated to the prize pool, and the remaining 10% is redistributed quarterly among MYL token holders. Gamers get 100MYL tokens or more so long as they are holding their MYL tokens during the reward quarter.

Of note, MyLottoCoin does not have a staking feature. In its place, it has the “play-to-earn hodl-to-reward system.” This means players have the chance to make earnings while gaming, and as long as they hodl their tokens in their wallets, they get to receive free BNB tokens whether or not they continue playing.

MyLottoCoin now anticipates an even more successful year in 2022, taking players to the moon sooner than they thought.