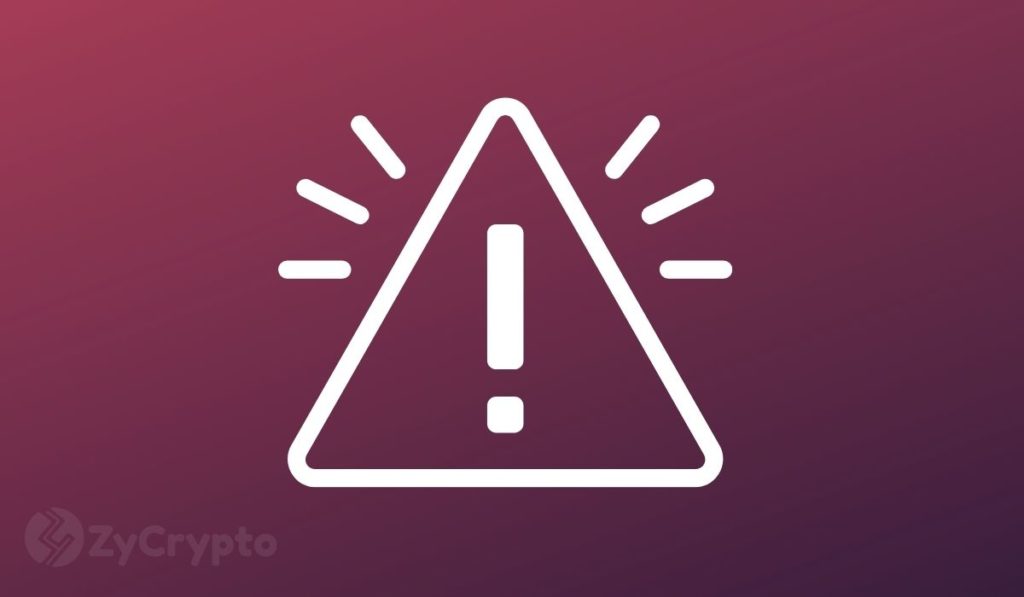 Cryptocurrencies do not expose the United States financial stability to any significant risks at the moment according to Federal Reserve Chairman Jerome Powell. However, this asset class is still risky on its own because the assets are speculative not backed by anything according to Powell. In a press conference held yesterday, Powell also said stablecoins have the potential to improve the economic system as long as they are properly regulated.

“Stablecoins can certainly be a useful, efficient consumer serving part of the financial system if they’re properly regulated. And right now they aren’t.”

“And they have the potential to scale particularly if they were to be associated with one of the very large tech networks that exist.”

According to Powell, consumer issues such as leverage built into crypto market are worth watching. He also wants Congress to pass legislation that ensures stablecoin issuers are regulated. The President’s Working Group on Financial Markets, whose crypto regulation recommendations are supported by Powell, recommends that stablecoin issuers should be subjected to appropriate federal oversight the way banks are.

“You could have a payment network that was immediately systemically important that didn’t have appropriate regulation and protections. The public relies on the government and the Fed, in particular, to make sure that the payment system is safe and reliable.”

His comments came after sharp criticisms labeled against stablecoins and their issuers by US Senator and Senate Banking Committee chair Sherrod in a Tuesday Senate committee hearing. Brown said stablecoin investors risked highly losing their investments given the shoddy markets in which stablecoins are shrouded, including lack of transparency. While most are supposed to be backed by fiat on a ratio of 1:1, controversies have arisen as to whether they actually have equivalent banking fiat reserves as they ought to maintain.

Powell’s comments on crypto also come ahead of his Senate confirmation as the next Fed chair until 2026. They are a slight relief for the crypto industry as to where regulation could be headed given his personal opinions. He is quoted as saying previously that he does not support a blanket ban on cryptocurrencies adding that the level of regulation for crypto would be in tune with the level of industry activity.