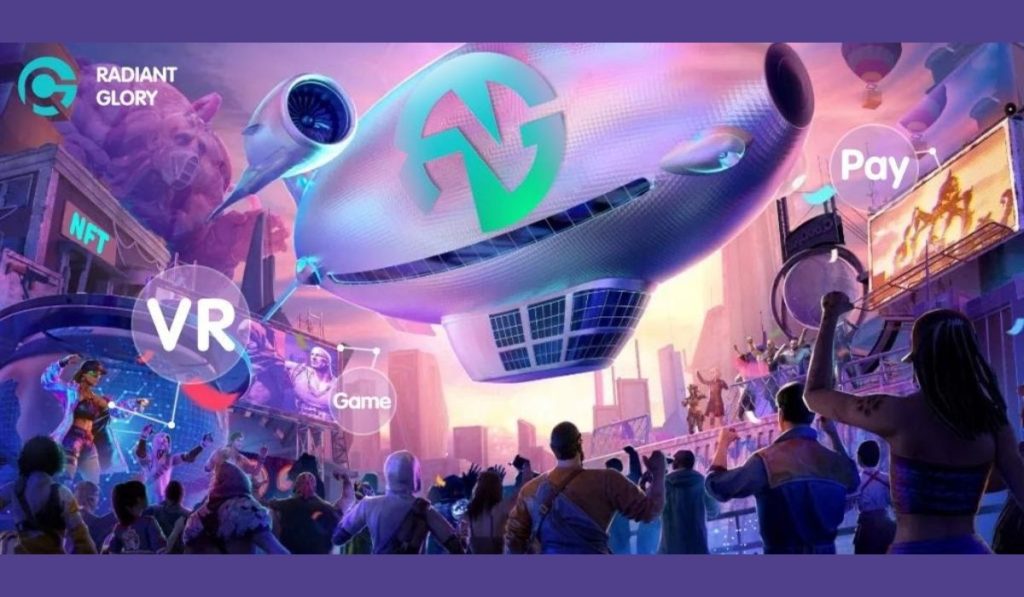 In December, the “CryptoMines” sci-fi game on the BSC network crashed, and the price of its ETERNAL token fell from $800 to $3. The “CryptoMines” game is a simple and unpolished mining game that belongs to a typical Ponzi economy (afterward the predecessors made payment). For GameFi games, the SLP revenue of Axie games has also fallen below the average salary level in the Philippines, resulting in stagnating growth of game users and community concerns. GameFi games will inevitably decline, forcing the market to reconsider: What is the definition of a blockchain game?

Why is the GameFi model not sustainable?

There are many good blockchain game ventures that have emerged on the market since the GameFi game crashed, and the game’s playability and substance are highly valued. For example, the Radiant Glory game platform assists developers in creating Web3.0 content games by providing a comprehensive blockchain gaming solution that allows players to truly pay for the game content.

Radiant Glory delivers a comprehensive set of functional components, including the underlying public chain, digital property management, and asset circulation platform, to let game developers leverage blockchain technology, allowing them to concentrate on game content design and development. Furthermore, because the game operation is linked to the packaging time of the underlying block, hence the experience of blockchain games is not smooth. To improve game response speed, Radiant Glory’s solution is to shift the game from a traditional centralized operation paradigm to a weakly centralized co-governance operating model. Radiant Glory aspires to provide a game with a wide range of playability and high-quality content.  All the limited, rare, non-homogeneous value prop assets that have an impact on the game process generated during the game will be converted into NFT. NFT assets are directly deposited into the user’s wallet and are totally under their control. The government is powerless to intervene. It not only ensures that the user confirms the prop asset but also assures that the official is unable to function without permission. The affirmation of rights also ensures security. When players buy and obtain some NFT products, they can use them right away in the game without having to wait for them to be packed, which is convenient and efficient. In an unofficial trading environment, these NFT products can also be swapped for cash, allowing for asset-free circulation.

Radiant Glory also has the advantage of relying on its robust application resources. It has currently formed partnerships with hundreds of game resources and will continue to launch games in the future. According to the platform roadmap, Radiant Glory will launch Phase I/Phase II/Phase III/Phase IV gameplay, including farm gameplay, social gameplay, guild gameplay, and entertainment city. To construct a Web3.0 era of Steam, a significant number of game applications will be merged. Unlike Steam, the Radiant Glory platform allows players to transfer their NFT assets and gives RGN (platform rights and governance tokens) holders management rights.

All traditional Internet businesses deserve to be recreated with blockchain technology in the Web3.0 era. What is a blockchain game, after all? The Radiant Glory game platform aspires to be built on the game industry, alter the production connection between game developers and players, empower the game market to create more enjoyable and exciting blockchain games, and participate in the creation of a multi-character meta-universe.