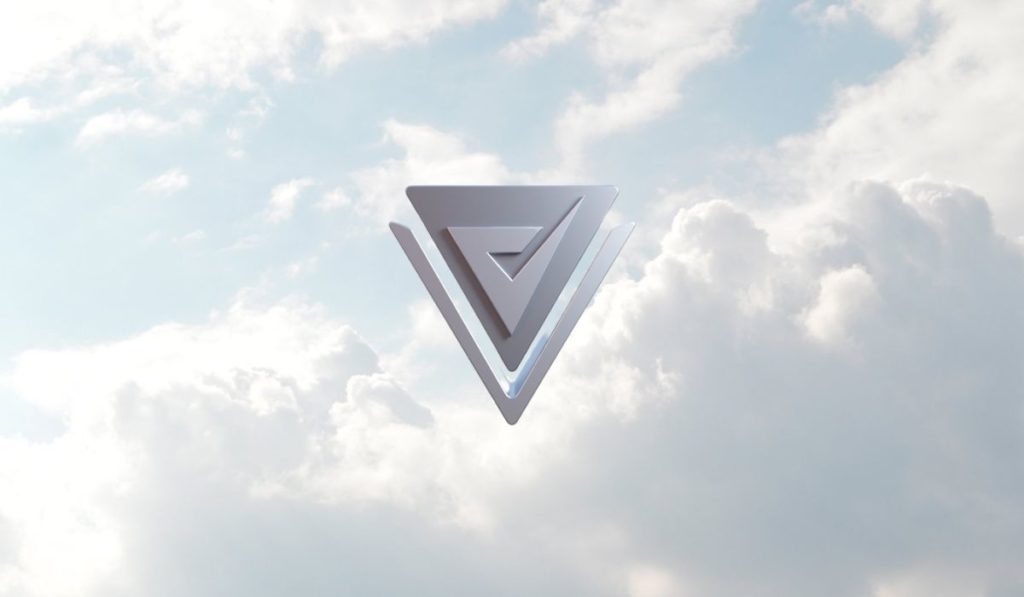 Venus, the goddess of beauty and love, plays a crucial role in Roman mythology. She started as a small agricultural deity of ancient Italy associated with fields and gardens. Temples to Venus were constructed in several early Latin cities.

As Romans became familiar with the Greek mythos of Aphrodite, they identified Venus with that goddess. They also associated Venus with other foreign goddesses. One result of this connection was naming the planet Venus that Babylonian astronomers had linked with Ishtar.

As a multichain decentralized reserve currency protocol, Venos DAO is based on POL and bonding concept accessible on BSC and Fantom chain based on the VNO token. A bin of assets supports every VNO token in the Venos DAO reserves. That offers it an inherent value that it can’t fall below. The platform introduces its game-theoretic and economic dynamics into the market through minting and staking.

At a high level, Venos DAO comprises its protocol-managed treasury, the bond mechanism (minting), high staking rewards, and protocol-owned liquidity built to regular supply expansion. Bonding in the Mint page produces a profit for the protocol, and the treasury utilizes the revenue to mint VNO and allocates them to stakers. The protocol can accumulate liquidity with LP bonds to guarantee system stability.

The goal behind the platform is to create a policy-controlled currency system native to the Fantom chain, in which the behavior of the VNO token. They believe that the system can optimize for consistency and stability in the future, allowing them to function as a medium-of-exchange and unit-of-account currency. In the short term, Venos plans on optimizing the system for wealth and growth creation.

Dollar-pledged stable coins have become an integral part of cryptocurrency because they lack more volatility than tokens like Ethereum and Bitcoins. These days, users are comfortable using stablecoins in their transactions, knowing that they hold the same purchasing power today and in the future.

Nonetheless, that’s a huge misconception. The dollar is governed by the American government and the Federal Reserve. That only indicates that depreciation of the dollar implies a depreciation of such stablecoins.
This is where Venos DAO comes to the rescue. Venos DAO strives to resolve this problem by making a non-pegged stablecoin known as VNO. The platform hopes VNO can serve as a currency that holds its buying power irrespective of market volatility. They strive to do this by concentrating on supply growth instead of price appreciation.
When it comes to staking and bonding of Venos DAO, here’s what you need to know:

Staking is the main value accrual strategy of Venos DAO. Stakers can stake their KRNO tokens on the Venos DAO website to earn rebase rewards. Those rebase rewards come from the proceed from bond sales and can differ based on the amount of VNO staked in the protocol and the reward rate set by the monetary policy.

But what does it mean to stake? Staking is a passive-long-term strategy. The increase in the stake of VNO converts into a falling cost basis converging on zero. That means the increase in your staked VNO balance must outpace the fall in price even when the market price of VNO falls below the initial purchase price, given a long enough staking time.

When you stake, you lock VNO and get an equal amount of sVNO. Further, your sVNO balance rebases up systematically at the end of each epoch. Take note that sVNO is transferable and composable with other DeFi protocols.

Bonding is the secondary value accrual strategy of Venos DAO. You are selling your assets to purchase a bond from the protocol when you mint your VNO tokens. Minting Actions are a cross between a futures contract, an option, and a fixed income product.

Also, bonding is an active, short-term strategy. The price discovery process of the secondary bond market provides mints discounts more or less randomly. Thus, minting is a more active investment tactic, which has not been monitored continuously to be more lucrative than staking.
Permitting its users to purchase bonds with Minting enables Venos to build its own liquidity, which they referred to as POL. More POL guarantees locked exit liquidity in their trading pools to facilitate market operations and safeguard token holders.

Venos genuinely believes Fantom can accomplish mass adoption of blockchain by presenting a user-friendly interface and having corporate-run consensus nodes by Fantom Foundation. The team understands the importance that having close relationships with companies might be useful for the public’s smooth adoption. Still, they also know the ecosystem can be easily swayed by market volatility.

That’s why they decided to build VNO, a non-pegged reserve currency. VNO can work as a currency by holding its purchasing power irrespective of market volatility. On top of that, it can function as an infrastructure for a decentralized community, helping attract more community participation in creating a sustainable ecosystem on the Fantom chain.

For stakers, the major advantage comes from supply growth — the protocol mints new VNO tokens from the treasury, most allocated to the stakers. Hence, the gain for stakers will come from their auto-compounding balances, even though the price exposure stays a crucial deliberation. Stakers will profit if the increase in token balance outperforms the potential drop in price.

Meanwhile, for minters, the benefit comes from price consistency. Minters dedicate a capital upfront and are assured a fixed return at a set point. That return is presented in VNO tokens, and therefore the profit of the minters would depend on VNO price once the minted VNO matures. Considering that, minters also benefit from an increasing or static price for the VNO token.

If everyone cooperated in Venos DAO, it would create the highest gain for everybody.

To participate in Venos DAO, participants can choose between two main strategies: minting and staking. Stakers can stake their VNO tokens in exchange for more tokens. On the other hand, minters give LP tokens or USDC tokens in return for discounted VNO tokens after a fixed vesting time.

The Venos DAO team comprises people based in Canada with backgrounds in Traditional Finance, Geology, and Environment. The team genuinely believes that there’s room for the big treasuries that such protocols can create, to help give back to the world, particularly in disaster relief operations.
Currently, the core team handles the decisions on who runs Venos DAO. Nonetheless, they expect to turn it into a DAO-governed model in the future.