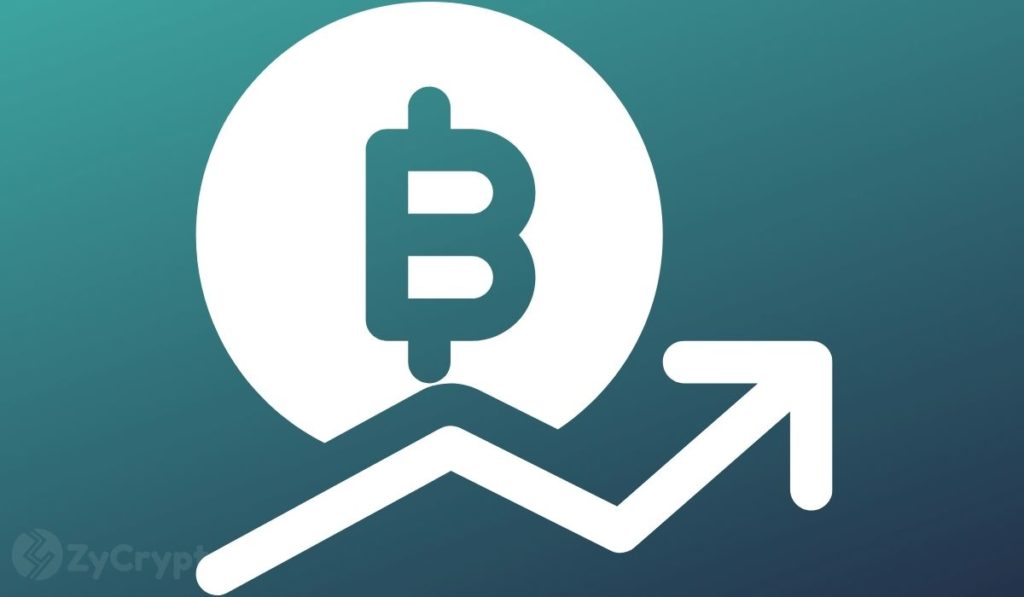 Bitcoin, the most valued cryptocurrency by market cap, is experiencing some significant network growth that indicates a massive recovery for the Bitcoin ecosystem. New reports from cryptocurrency on-chain analytics platform Glassnode, reveal that Bitcoin’s hashrate is only about 4% away from its all-time high.

“Bitcoin hashrate has almost completely recovered, sitting only 4% below the ATH (7-day moving average basis). Network hashrate fell by over 50% in May following China’s ban on Bitcoin mining. Hashrate has since climbed by 93% from the lows, hitting 172 Exahash/s today.” – Glassnode.

Did China make a mistake by pushing Bitcoin out of the country?

The increase in Bitcoin’s hashrate is positive for the network as far as security goes. Typically, a high Bitcoin hashrate implies that the Bitcoin network is currently witnessing a high processing power, which in turn strengthens the network’s security.

The new development is one amongst many others that proves that China’s control over the Bitcoin market has weakened significantly. With China previously being an official player in the crypto industry, activities from the country have single-handedly increased or decreased the price of Bitcoin in the past. That will no longer be the case going forward, but market players have a divided view on whether it is a win or a loss for China.

Billionaire investor Charlie Munger, who is also the right-hand man of billionaire Warren Buffett revealed recently that China “…made the correct decision, which is to just simply ban them [Bitcoin].”

Sharing a very different view is Bitcoin proponent Michael Saylor, who maintains that China has made a trillion-dollar mistake. When asked what the long term consequences would be, he said the following:

“China had a 50% market share in Bitcoin, and they were generating $10 billion a year in a business that was growing 100% a year, and the government cracked down on it, and they squeezed the entire industry out of China. I think that given the growth rate of Bitcoin, this will prove to be a trillion-dollar mistake for China.”

So far, many states in the United States, and other countries at large, have welcomed bitcoin miners with open arms. Bitcoin is expected to usher billions in revenue for these States.