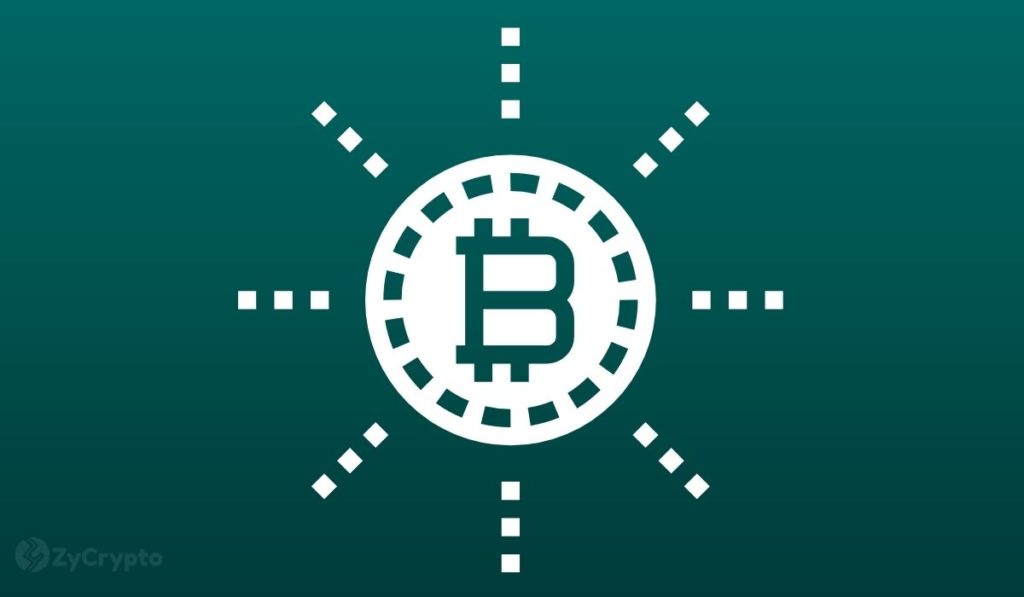 Goldman Sachs’ CEO David Solomon says that he is not a fan of cryptocurrencies but adores the technology behind them.

Speaking to CNBC on Tuesday, David disclosed his admiration for blockchain saying that Bitcoin did not matter as such compared to the technology.

“I think bitcoin is really not the key thing, the key thing is; how can blockchain and other technologies that are not developed yet, accelerate the pace of the digitization of how financial services are delivered,” he said.

The part-time DJ further clarified that although the crypto industry is set to evolve into something huge, he does not personally hold any Bitcoin or Ethereum. “I don’t personally own Bitcoin or Ethereum and I don’t have a strong view” he added, before saying that the bank’s customers were, however, free to “do what they think they wanna do”.

David further disclosed that he is a big believer in the digitization and disruption that is occurring in the way financial services are delivered, terming it as “a massive shift.”

To this end, he said that the Bank was already working its way around participating in crypto through its digital banking platform. Last month, the bank inked a contract with “Digital Asset” which will see the tech giant develop an end-to-end tokenized asset infrastructure, supporting multiple asset classes on public blockchains.

In the recent past, cryptocurrencies have come under serious consideration by the bank under David’s tenure, with Mathew McDermott, the global head of digital assets at the bank recently terming crypto as a new and investable asset class. Last month, the bank warned of Gold losing its crown to Bitcoin as the best hedge against inflation with concluded surveys showing that more people were dumping the precious metal for “digital gold”.

As cryptocurrencies become increasingly adopted globally, bank chiefs are increasingly seeing the need to shelve their harsh criticism against the industry. In its place, they are opting to launch digital asset investment assets or call for regulation in the fear of missing out. 2021 has seen the largest number of banks adopting cryptocurrencies even as institutional and retail demand continues to surge.