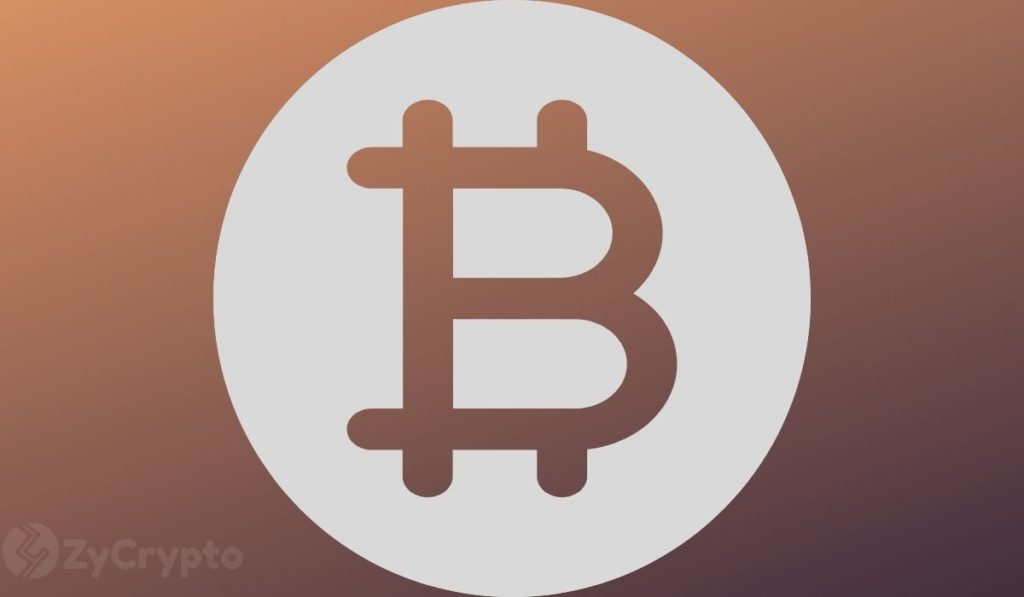 The court case between the infamous self-proclaimed Bitcoin creator Craig Steven Wright and now deceased computer genius David Kleiman over the legal rights to billions worth of bitcoin has come to a close. Wright has been ordered to pay $100 million in damages, though he has been cleared of all but one charge.

The Kleiman v. Wright case started back in February 2018 when the Kleiman estate filed a lawsuit against him on the grounds that the duo created Bitcoin and mined the pioneer cryptocurrency from 2009 to 2011. David’s brother Ira argued that his brother was entitled to a fair share of the staggering 1.1 million BTC and intellectual property.

However, a federal jury in the Southern District of Florida found that Wright did not have a business association with Kleiman. This means that the plaintiffs are not entitled to the Bitcoin treasury chest mined in the early days of the network. He was only found liable for conversion, a form of theft that entails taking unpermitted control of property belonging to someone else.

The jury then awarded $100 million to W&K Info Defense Research for intellectual property that Wright converted. W&K was the company that Wright and Kleiman had teamed up on before his former colleague died in 2013. The $100M in damages is to be paid in fiat currency. Wright was “incredibly relieved” and gloated that the verdict was favourable for him.

“This has been a remarkable good outcome and I feel completely vindicated. Next, there are still more fights. We’re going to make everything change […] cryptocurrency to digital cash the way it’s meant to be. My original invention is coming back. I’m not going anywhere, I’m here for the long term and I’m here for the fight.”

Wright further indicated that he was friends with Kleiman, but not business partners, as the latter only proofread the Bitcoin white paper. The Aussie Bitcoin SV (Satoshi Vision) creator posited that he had offered $12 million worth of Bitcoin to the Kleiman estate years ago when the cryptocurrency was valued at only $200.

Notably, the plaintiffs’ counsel, Vel Freedman, stated his client was also pleased with the ruling in the long-standing case: “We just won $100 million!”

It’s worth mentioning that the jury was not given the task of deciding on the true identity of Satoshi Nakamoto. While Wright’s legal team argued that he solely created Bitcoin, the Kleiman estate posited it involved teamwork between Wright and David.

The identity of Satoshi Nakamoto is essentially the holy grail of information for those in the cryptocurrency community. Nonetheless, Wright’s insistence that he is the man behind the pseudonym Satoshi has continued to be discredited by a large swath of Bitcoin investors. Knowing Wright and his bastion of loyal followers, they will continue to maintain that he is Satoshi Nakamoto.

That said, does it really matter who Satoshi is?