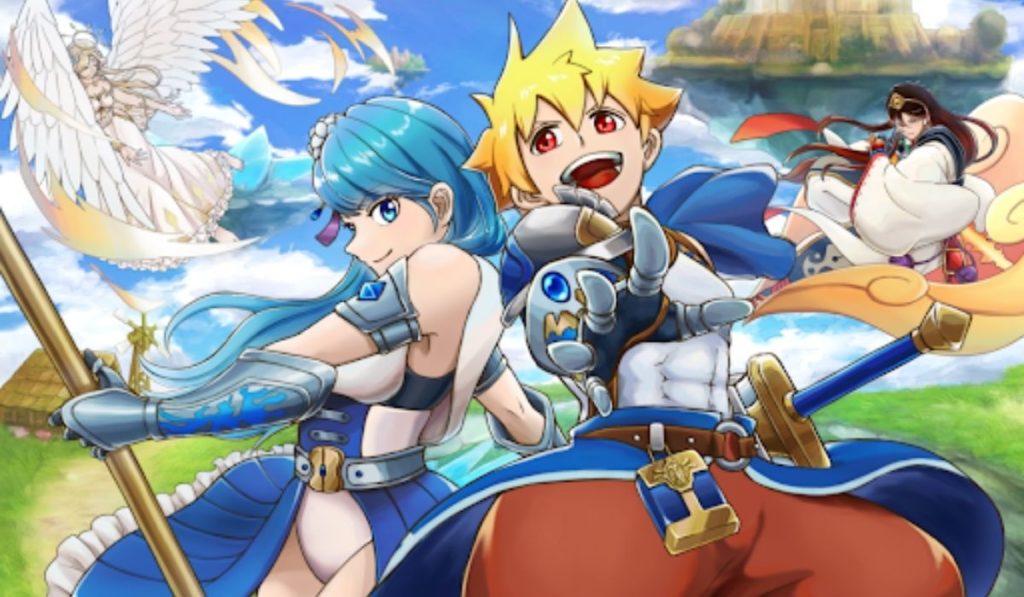 Looking for play-to-earn games? CryptoFantasy is here for you. It is a Play to Earn game built on BSC where players can earn $CFC (Crypto Fantasy tokens). $CFC is a token built on BSC, which is used to play games. Players who grow characters can become top players and even earn more.

There are three ways to earn with the game, namely Quests, PVP, and Raid bosses. Players collect monster parts through quests to summon “companion monsters”. There is a limited number of challenges per day. With PVP, players match against each other as opponents and the winners get CFC tokens and monster parts. Players can only have a limited number of matches per day.

Apart from playing to earn, CryptoFantasy gives its players access to NFTs from other projects. This is to maximize the appeal of NFT and make the game more fun to play. The team is also working on collaborations with other projects to be able to share items with other blockchain games, which will ultimately increase CryptoFantasy’s value and allow players to farm NFTs. 10% of the revenue is to go to charity.

CryptoFantasy will be running its token presale which will commence on 3 December 2021. The token has a total supply of 1 billion and will be distributed over a period of four years. Those interested in getting characters can do so now as there will be no more character sales once the game is released. The following are the 15 characters.

After the release, the token is to be listed on Pancakeswap and centralized exchanges. There will be the implementation of scholarships and development of the metaverse while more functions will be added in early 2022.