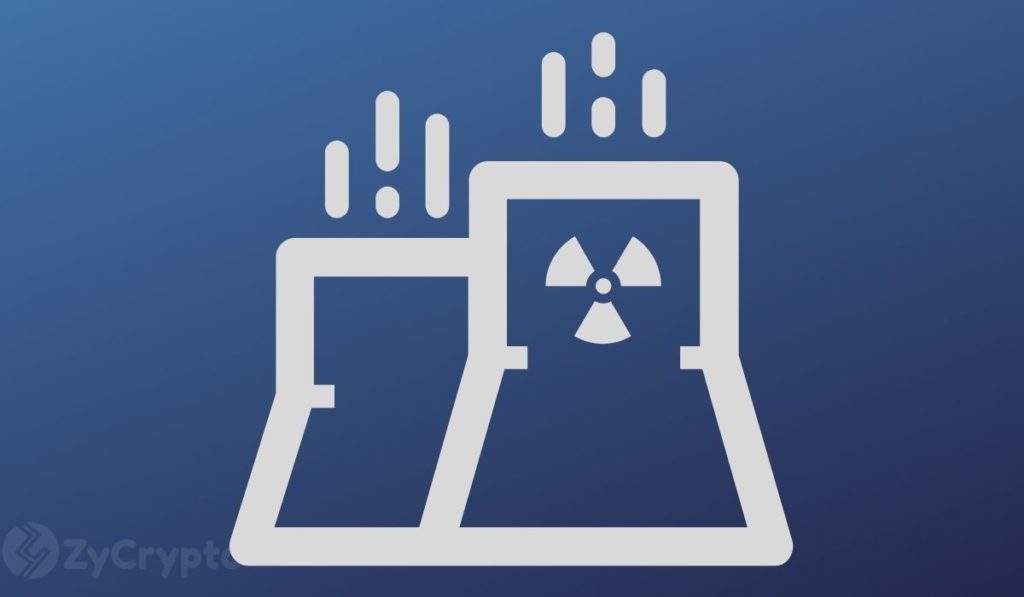 Veteran investor Charlie Munger, the vice-chairman of Warren Buffett’s Berkshire Hathaway, has given cryptocurrencies a tongue lashing, saying it would be better if they had “never been invented.”

He made the statement while addressing Australian investors at the Sohn Hearts and Minds conference. The 96-year-old described the current global market as being crazier than the dot-com bubble from two decades ago and backed China’s move to ban cryptocurrencies.

“I’m never going to buy a cryptocurrency. I wish they’d never been invented,” he said. “I think the Chinese made the correct decision, which is to simply ban them.”

He holds strongly that the U.S. was making a mistake by still entertaining the asset class. One reason he has reservations about crypto is that he believes the creators of the assets were only concerned about themselves and not the users.

Munger has long held this stance concerning cryptocurrencies. It is a view of the asset class he shares with his close associate and fellow billionaire Warren Buffett who has also made several scathing remarks about Bitcoin and cryptocurrencies in general.

Crypto proponents have all the answers to critics

Despite the stance of doubters and critics, the cryptocurrency market has grown to be a $3 trillion industry since Bitcoin, the first cryptocurrency, came on the scene in 2009. This growth has made the asset class garner a lot of attention as such success can not be ignored.

Crypto proponents have raised answers to every kind of criticism that has been raised against the sector, even as reactions have met Munger’s current claims about crypto.

Market participants have pointed out that out of the dot-com bubble that Munger is comparing the current global market to, several companies emerged that have gained ground. While the era was characterized by many cautionary tales for investing, some of the biggest companies today including Amazon, Microsoft, Apple, and Google were born in the era.

Many market participants expect cryptocurrencies to follow a similar path, if not to even perform better than these companies. Bitcoin has already proven its advantages in hedging against inflation as shown in its price surge during the spring of the pandemic in 2020, and this year with inflation figures rising. Several millionaires and billionaire investors have come to accept crypto as viable investment vehicles within this time frame. Among them are Paul Tudor Jones, Anthony Scaramuchi, and Stanley Druckenmiller.

Bitcoin grows stronger in the face of adversity

Crypto-proponents are also of the opinion that for the U.S. to fully maximize the potential that the crypto-industry holds, regulations have to be made clear and favorable. One notable figure that feels this way is Elon Musk, billionaire CEO of Tesla and SpaceX, who stated that his advice for the U.S. government is that they “do nothing” about crypto, and just give the industry room to reach its peak.

Meanwhile, an observation that has been made about Bitcoin is that it has shown high resilience by bouncing back stronger from negative events. Following the crackdown in China, the market experienced a slight downward correction but has since then reached a new all-time high.