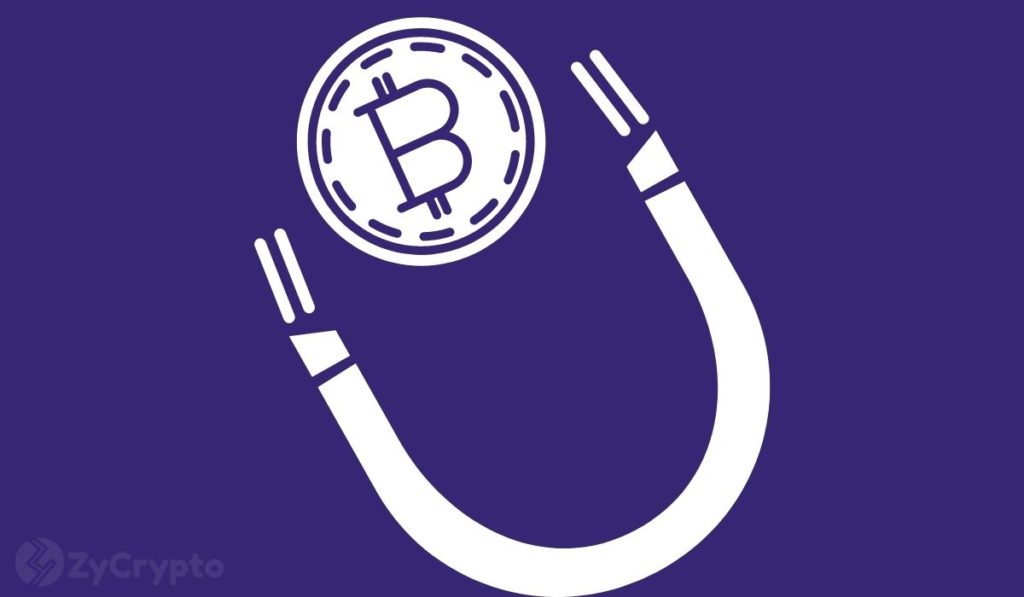 Jack Dorsey’s financial services company Square has announced that it’s rebranding its company name to “Block” in a move that would see it give its full square brand to its seller business.

“We’re changing our company name so we can give the full Square brand to our Seller business. So, now we need a name to tie Square, CashApp, TIDAL, and TBD54566975 together into one. That name is “Block.” The Wednesday tweet update read.

Just like facebook’s rebrand to Meta in October, Square’s rebrand will give the new company a distinct corporate entity from its other industries, giving it the muscle to expand into other ventures. This means that Square Inc, CashApp, Tidal, SpiralBTC, TBD54566975, and the foundational teams who support them will now fall under the Block umbrella.

The company further said that it had been working on changing Square to Block for a whole year noting that although the name presents a change of its official corporate name, its purpose, vision, structure, how it operates and its bourse ticker symbol remained unchanged.

Block To Build Its Own Metaverse?

Apart from rebranding its Bitcoin payment solution provider “Square crypto” to “SpiralBTC”, the company also hinted at building its own fully-fledged metaverse soon, in a move that will see it scale competition with a list of companies already fighting for dominance in the space including Meta, Microsoft, Epic Games, Roblox among others.

“Not to get all meta on you… but we’re going to! Block references the neighbourhood blocks where we find our sellers, a blockchain, block parties full of music, obstacles to overcome, a section of code, building blocks, and of course, tungsten cubes.”

Block’s logo which the company described as “futureproof” also changed to a colorful fully rendered interactive 3D object that dances rhythmically to music signaling the companies readiness for the metaverse, hyper, or the Omniverse.

This development comes barely a week after Square’s Co-Founder and C.E.O Jack Dorsey stepped down as Twitter C.E.O in what he termed as “critical” to allow Twitter to stand on its own, free of its founder’s influence or direction.

The move was largely seen by the crypto community as well-timed, allowing Dorsey to concentrate more on building blockchain-based products with Binance’s CZ calling on him to join crypto full-time.

A few hours before the announcement, MicroStrategy’s Saylor had predicted that  Dorsey’s resignation could see him focus more on crypto and Square in a move that he said would be very successful.

“Jack is the hardest working man in the industry… and he has also been very instrumental in the entire bitcoin community which is almost like a third job. I think the implications of this (resignation) is that he is going to focus more on square and more on bitcoin and I think it will work out great,” he had said.