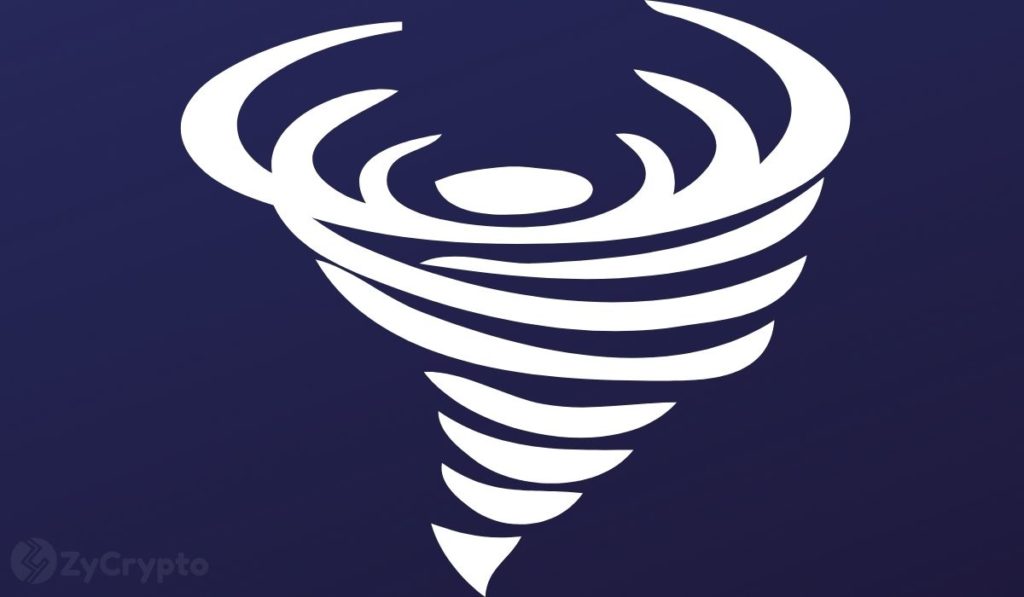 Cardano seems to be making more waves of late, despite a price pullback that saw it drop to the current levels of $1.6 down from the all-time high of over $3. Still, Cardano founder Charles Hoskinson thinks competitors and critics of the Cardano network are worried because ADA is doing great.

According to Charles, the underlying technological trajectory undertaken by his developer team ensures that Cardano doesn’t need to re-invent itself to survive. This argument may be taken as a hit against the Ethereum network that had to propel ETH 2.0 to keep up with the fast-evolving landscape in the blockchain industry.

In a tweet, Charles went on to argue that Cardano’s development model is a future-proof design that gives room for the systemic building.

True to that fact, Cardano’s development has followed a stage-by-stage plan that introduces new features without tampering with the overall foundation of the ecosystem. The founder seems to think that the Cardano community is the strongest and most engaging.

ADA As A Legit Alternative To ETH

Charles Hoskinson was adding to the claims fielded by another ADA aficionado in which the said enthusiast sought to explain why there’s so much FUD about ADA.

According to the fan, it’s because Cardano is the most viable alternative to Ethereum. The Cardano network seems to gain traction despite the FUD – in terms of transaction volume and network activity.

The Case For Cardano – “We Prove Them Wrong”

The enthusiast goes on to set the stage for what looks like a case-by-case tug-of-war between Cardano and Ethereum. First off, Cardano seems to be doing great with NFTs, with more DEXs set to be launched. There’s also the issue of Cardano’s PoS system which many critics had warned would fail. It worked out just fine. It’s worth noting that the development of ETH 2.0 had encountered several hurdles before it was accomplished.

Cardano aims to always prove critics wrong at every turn, not to mention the other pertinent issue of transaction fees. Fees on the Ethereum network have been high of late, making them a very disproportionate comparison to Cardano’s low fees. Cardano network has also been lauded for its very low energy consumption as compared to BTC and ETH.