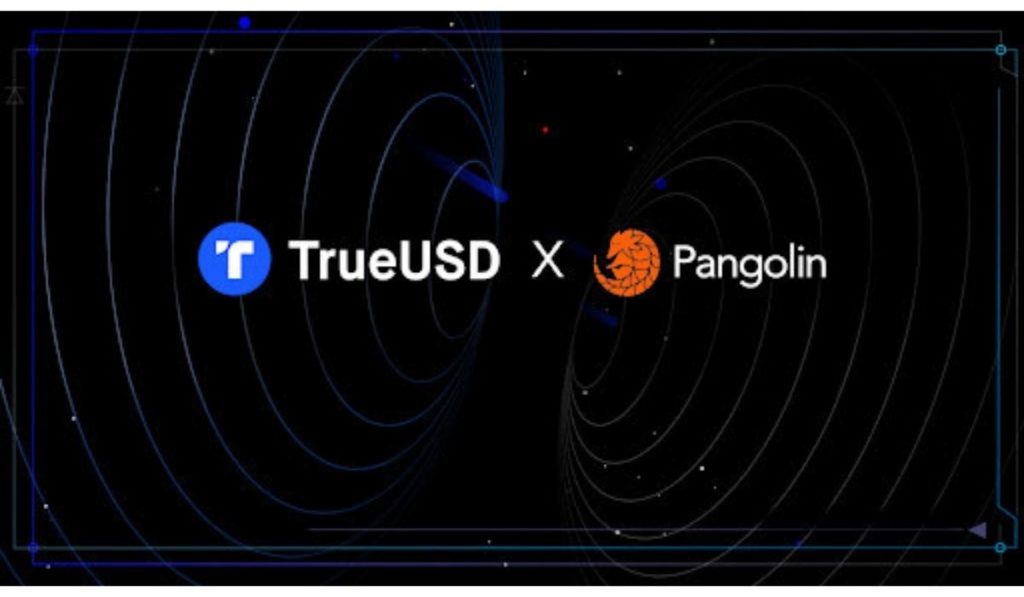 Pangolin is a decentralized trading platform based on the Avalanche ecosystem. The upgrade to V2 has brought a lot of changes that have made it a much more suitable platform for traders. It comes with improved DEX parameters and streamlined trading and LP experience. Apart from the improved smart contract, users of the V2 Pangolin receive much better rewards for providing liquidity.

To encourage users to migrate from V1 to V2, the platform has distributed $4 million in PNG to liquidity providers and now a daily mining reward of 175,000 PNG. TrueUSD is already working on migrating its liquidity from V1 to V2 and users can mint TrueUSD based on Avalanche to help build the Avalanche ecosystem.

TrueUSD has been in partnership with Avalanche since early this year when the latter built a cross-chain bridge with Ethereum. Their final partnership in March made TrueUSD the first stablecoin on the Avalanche ecosystem. In October, TrueUSD announced its Fountain Incentive Plan. The aim was to empower early projects with higher liquidity by introducing TrueUSD and other digital assets worth $1 billion to DeFi ecosystems.