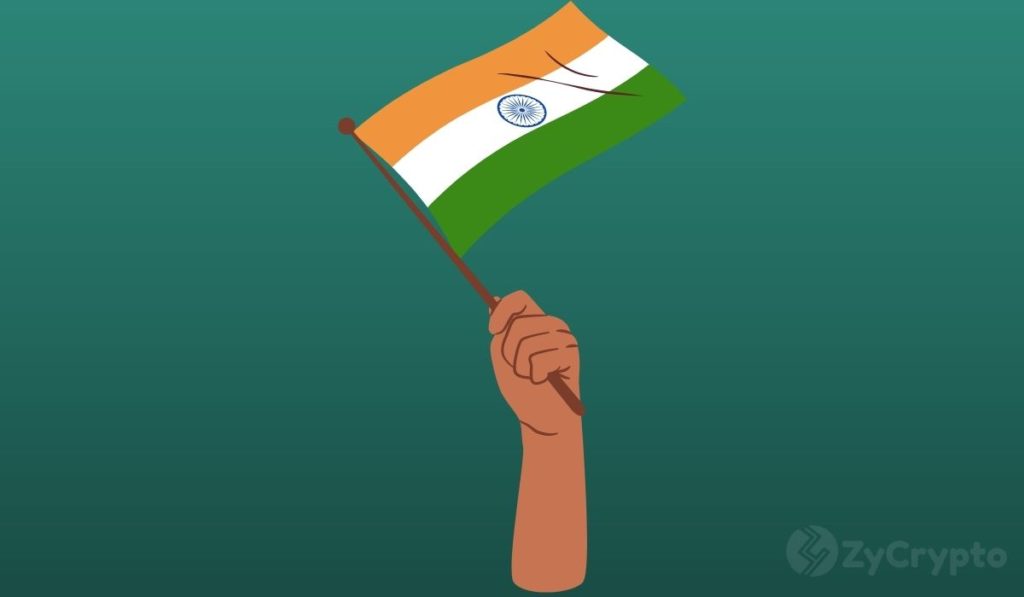 A day after Indian Finance Minister Nirmala Sitharaman informed parliament that the government is not planning to make bitcoin a legal tender, on Tuesday she revealed some more information about the eagerly-awaited crypto bill scheduled to be introduced in the ongoing winter session of parliament.

Replying to a question on Cryptocurrency and Regulation of Official Digital Currency, 2021, Sitharaman said in the Upper House (Rajya Sabha) of parliament that the description of the bill put out a few days ago by the parliament secretariat belonged to the old draft of the bill. The new draft is totally reworked and it will be presented to the cabinet and after its nod to parliament during the winter session currently underway.

The description of the proposed bill had said: “The bill seeks to prohibit all private cryptocurrencies in India. However, it allows for certain exceptions to promote the underlying technology of cryptocurrency and its uses.”

The news was taken by extreme surprise and despondency by the fledgling crypto industry in India, with many companies planning to exit the country. In the ensuing panic, the market crashed as investors rushed to cash out.

“The bill mentioned is an old bill and the new bill is being worked at and will be presented in front of Cabinet soon,” Sitharaman said in the Rajya Sabha.

However, she did not give away any hints on whether the new draft of the bill will have any concessions for crypto exchanges and traders.

“Yes, last time there was a Bill but subsequently because there were other dimensions…That Bill has been reworked. And in a way, the Bill which is coming now is a new Bill. But, never mind, the work done on that Bill has all been taken on board here,” she explained.

She informed the parliament that crypto trades and transactions are being closely monitored to avoid undesirable activities.

About misleading advertisements and overpromising by exchanges, the Indian finance minister said that her ministry is studying the protocols prescribed by the Advertising Standards Council of India “so that we can take, if necessary, some kind of a position or a decision to see how we are going to handle it”.

Sithraman termed cryptocurrency a risky area and reminded the house that investors have been profusely cautioned about the dangers of investing in crypto mindlessly.

“This is a risky area and not in a complete regulatory framework. No decision was taken on banning its advertisements. Steps are taken to create awareness through RBI and SEBI. The government will soon introduce a Bill,” she said.