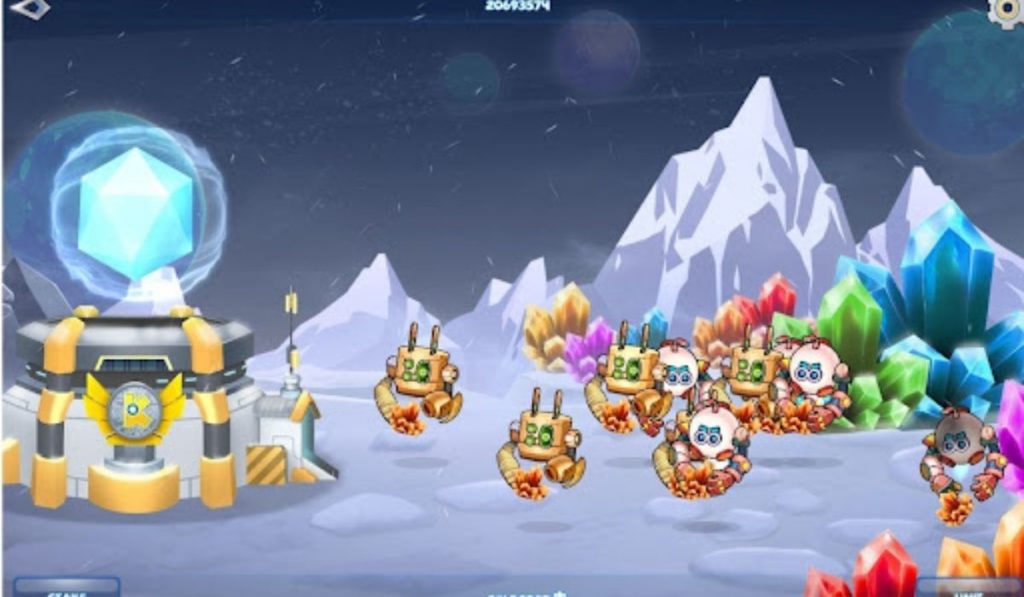 Kripto Galaxy Battle, a play to earn gameplay, is thrilled to announce the addition of $GEM Mining to its ecosystem.

Kripto Galaxy Battle is an idle NFT game created on KardiaChain to create mass adoption and grow the play-to-earn ecosystem.

Developed by KardianChain, Cyforce Game studio, and BecoSwap, the game tells the story of humans who set out to explore the universe in search of Gems. The events occur when resources on Earth are quite scarce, which makes these assets of great energy and value. The game allows players to send robots and equipment to other planets to mine these assets. In addition, the game provides the player with other in-game characters such as Monster, creators that inhabit the galaxy. A player can capture these creatures and use them to separate the raw minerals into gem assets.

Notably, GEMs assets are produced through mining or a reward through in-game quests.  The game has two native tokens, $KABA, and $GEM. Investors can earn the $GEM token by playing games, breeding NFTs to trade. staking or trading tokens on Kaidex. $GEM tokens have many utilities, including upgrades, attending events, participating in battles, and redeeming rewards.  The mining process is quite easy, requiring a player to have a few NFTs, including two robots, one planet, and one Monster NFT. Each item will cost a player about 10 KABA totaling up to about $30. these items are available in the BecoSwap NFT marketplace.

The number of Gems a player can mine daily is unlimited. However, players can optimize the mining efficiency by choosing rare or big planets or increasing their character’s strength, speed, and energy.  If the character’s card color is similar to the planet’s card color, the mining power will also increase. Players with Gen0 characters (sold during the presale) can increase efficiency by getting greater mining power.

Kripto Galaxy Battle’s vision is to ‘build an ecosystem where our projects can interact and support each other to create great value for players. We are proud to be the first project to conduct the model of “Farming 2.0” or “The new play-to-earn.”‘

Kripto Galaxy Battle released an Alpha test earlier this month, allowing players to experience the Gem mining feature. Currently, the gaming platform is planning to launch its Beta test allowing players to get up to 300% APR.  In addition, the coming days will see that the game adds a battle feature and launch a mobile version.

More information about Kripto Galaxy Battle you can follow at: