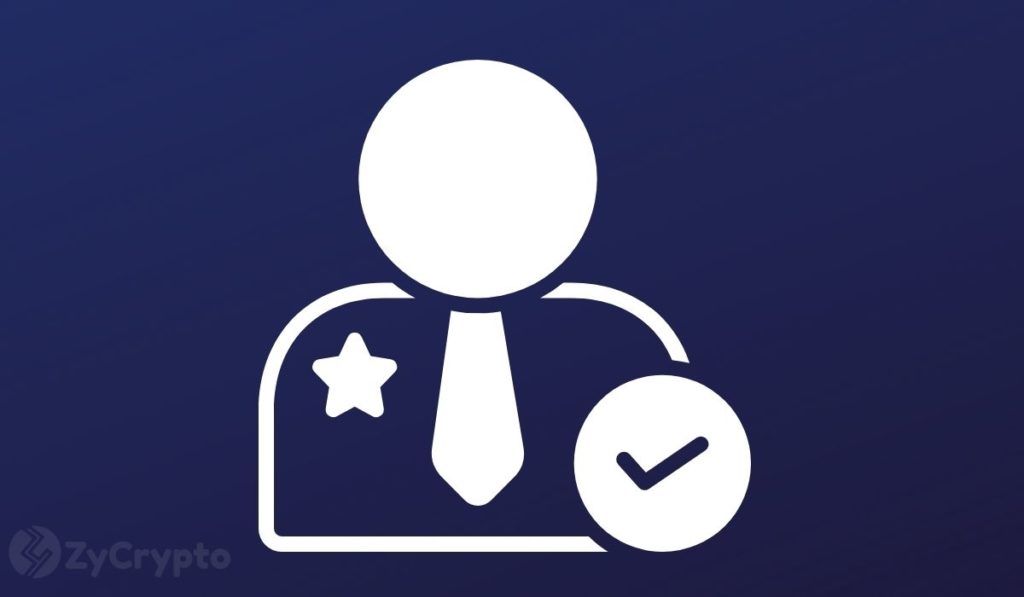 The Fed has been eyed with a great deal of skepticism by cryptocurrency traders as one huge stumbling block against the cause. Chris Zuehlke reveals that the nomination of the incumbent head is a “net positive” for the industry.

The Return Of Powell

On Monday, President Joe Biden announced the nomination of Fed Chair, Jerome Powell for a second term in office at the helm of affairs of the Federal Reserve. Since the declaration by Biden, the markets reacted negatively with Bitcoin falling well below $57,000.

Allaying the fears of investors, Chris Zuehlke of Cumberland stated that Jerome Powell’s incoming reappointment is a win for cryptocurrencies in the long term. He made this known in an interview with CNBC, drawing his inferences from Powell’s decisions in recent months.

“I think the renomination of Powell is net positive long term for the crypto industry,” Zuehlke said. He’s gone on record to say he doesn’t intend to ban crypto assets and has taken a stance that the stablecoin market could potentially use some additional regulation which I think are both positive if your goal is long-term profit.”

Zuehlke noted that Powell’s “accommodating policies” in his first term have culminated in a 30-year high for inflation as it exceeds 6%. Zuehlke told CNBC that the policies might continue making investments in Bitcoin as a hedge against inflation to be a sure bet for investors.

For the rest of the year, he predicts heavy institutional accumulation given current prices as some entities take some profits. He remarks that the current price of $58K has some “gravity” as it was where the asset hovered ahead of the launch of the US Bitcoin ETFs and the subsequent pullback from the ETFs highs.

Biden’s renomination of Powell comes as a surprise to US citizens, especially with the recent inflation debacle. It becomes stranger with the knowledge that Powell is a Republican, appointed by Donald Trump but it seems Biden is choosing not to upset the balance.

Despite the recent inflation figures, Powell has received a commendation for his handling of the economy through the pandemic. Upon confirmation by the Senate, Powell will begin his second term in February 2022.

“While there’s still more to be done, we’ve made remarkable progress over the last 10 months in getting Americans back to work and getting our economy moving again,” said President Biden. “That success is a testament to the economic agenda I’ve pursued and to the decisive action that the Federal Reserve has taken under Chair Powell and Dr. Brainard to help steer us through the worst downturn in modern American history and put us on the path to recovery.”