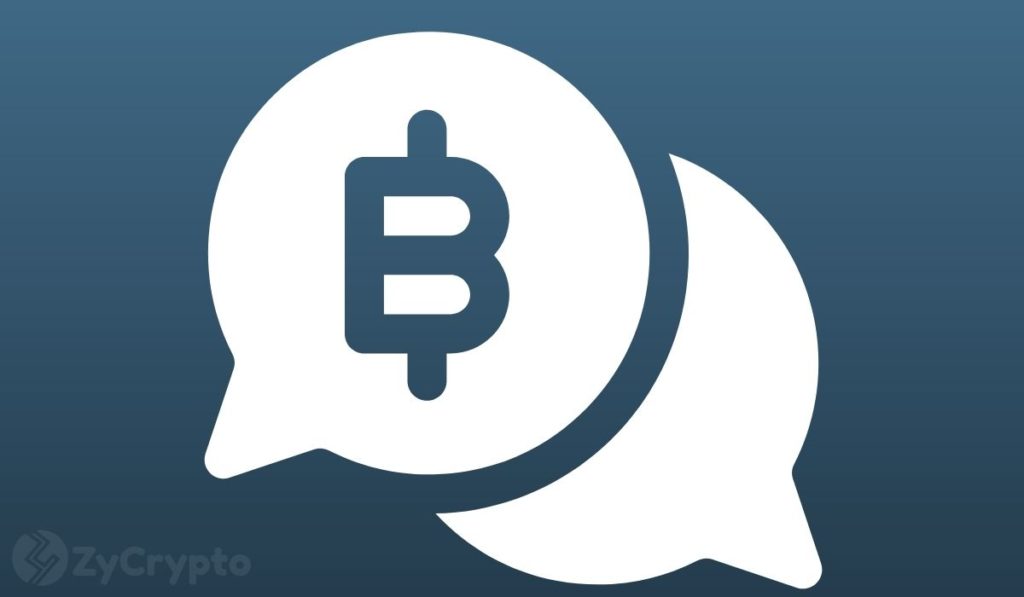 Biden’s antitrust adviser has revealed his large cache of cryptocurrency holdings in a personal financial disclosure. As a result of this, the White House says he’s “rescued” from matters involving bitcoin.

Tim Wu, an antitrust expert with the Biden administration has been precluded from advising the government on matters hinging on Bitcoin and cryptocurrencies. This is a fallout from his recent financial disclosure that revealed a substantial portion of his assets is in cryptocurrencies.

According to a report by Politico, Wu’s portfolio contains over $1 million and $5 million in Bitcoin and substantial amounts in Filecoin. The disclosure revealed that Bitcoin accounts for the lion’s share of all his crypto holdings. His holdings are a departure from his previous stance regarding Bitcoin where he referred to the asset class as being a “shared hallucination” and a “bubble.” However, he reserved a measure of praise for the ingenuity of the asset class.

“Tim is rescued for any particular matters involving bitcoin and cryptocurrencies generally because of his financial interest, and has not worked on any such matters,” said a White House official regarding his holdings.

Tim Wu had previously worked at Columbia University as a law professor and netted over $600,000 over 16 months preceding his appointment with the Biden administration. He joined the administration in March as a special adviser at the National Economic Council and had previously occupied a role at the Federal Trade Commission with Obama’s administration. Wu is well-known for famously coining the term “net neutrality”.

Analysts Kick Against The Move

The decision of the White House to “rescue” Wu from commenting on cryptocurrency matters has elicited outrage from some thought leaders. David Zell, a Bitcoin enthusiast surmised that the White House erred in their decision because Wu has understood the intricacies of Bitcoin and has ideas about it in the “broader context of monetary and economic history.”

“Imagine if we applied such a standard consistently. Should gold experts be banned from weighing in on policy related to gold,” Zell tweeted. “Every single member of government owns equities, but we don’t ban them from making financial policies that could seriously affect their holdings.”

He argues that the policy is against the “model of governance” that is hinged on listening to diverse opinions. He goes on to state that the Bitcoin double standard has to come to an end.

Tim Wu is not the only government official with BTC holdings. Senator Cynthia Lummis disclosed her recent bitcoin purchase worth up to $100,000 in a filing last month. Her first Bitcoin purchase was in 2013 when the asset was trading around $330.