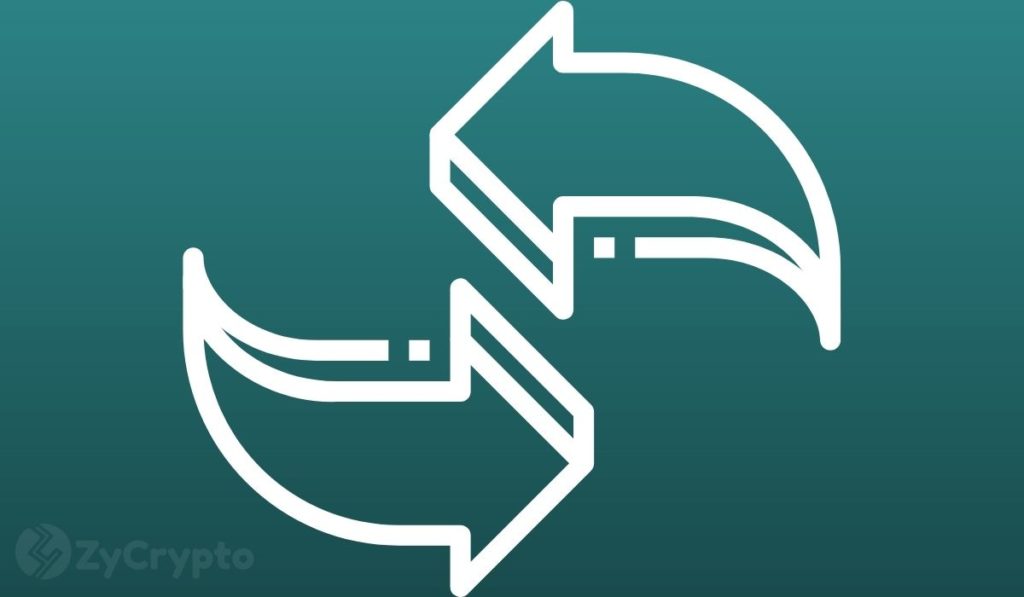 Bitcoin’s first major upgrade is in less than a week and investors are as bullish as ever ahead of it. Analysts expect nothing less than a significant impact after it comes live given previous upgrades.

In 2018, the Bitcoin Taproot Upgrade was first proposed by Gregory Maxwell and garnered approval in June 2021 after meeting the 90% miner approval, sparking excitement about the potential impact that it could have on the ecosystem.

After the lock-in period, it was difficult to pinpoint a date for activation but according to Taproot.watch, the taproot activation will activate in less than 4 days and only “367 blocks left” before it goes live.

After activation, Taproot will improve Bitcoin’s privacy through the use of Schnoor signatures and will improve smart contract functionality on the network. Experts are predicting reduced fees for complex transactions and enhanced wallet functionality alongside a host of other improvements. Ahead of the activation, calls are being made for stakeholders to update their nodes.

Bitcoin’s lack of frequent upgrades may be seen as a lack of innovation by some investors but according to Adam Back, CEO of Blockstream, Bitcoin’s slow pace is a result of “rigorous quality assurance”. He added that there are lots of developers working on the network improvements in the background. The last significant upgrade on the Bitcoin network was Segwit in 2017 as an answer to the scalability question.

The Impact of Taproot

Aside from technical advancements, the Taproot upgrade is expected to positively affect Bitcoin’s prices. Already, ahead of the activation, Bitcoin has managed to set a new all-time high of $68,530 and could surge towards the $70K mark.

However, not all share this sentiment. Edward Moya, a market analyst at Oanda believes that “the Taproot upgrade will have minimal impact on Bitcoin’s price.” As a cyclical asset, upgrades on the network have been met by price surges. In the weeks following Segwit’s activation, Bitcoin climbed by over 50% and each halving event is often the start of a strong bull run for the asset.

“I expect the features enabled by Taproot will be used very widely once downstream applications integrate them,” said a developer. However, some analysts believe that its usage may not come instantly.