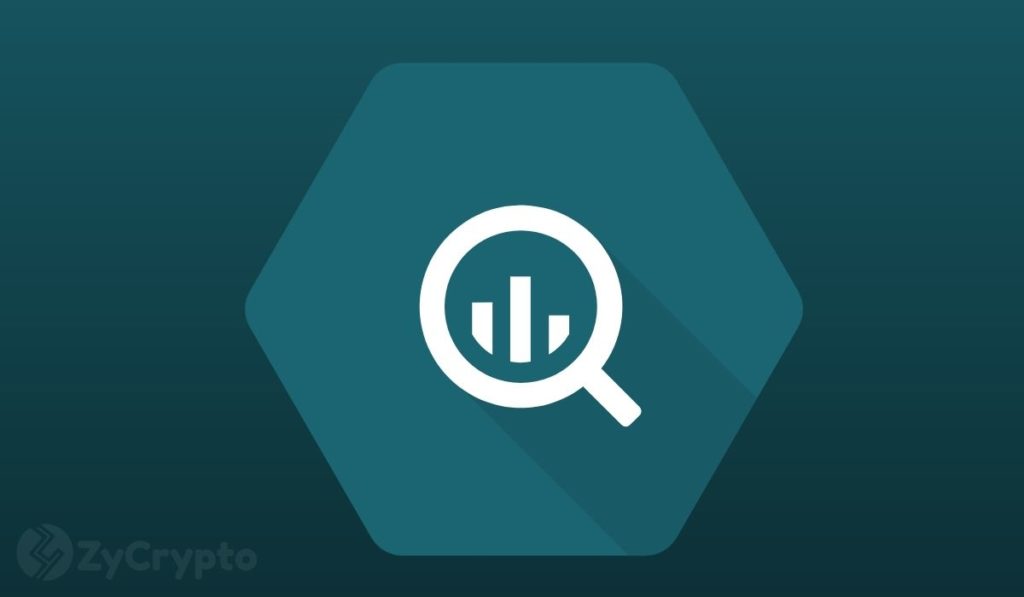 The expert trader is confident that the pioneer cryptocurrency can bridge the 60% difference from its current prices to reach the target. He reiterated this via a recent tweet. While conceding that 60% was a big jump, Bitcoin has in the past put up similar performances. He points out several months in previous years where prices jumped by surprising numbers.

The price of Bitcoin is already showing signs of being pumped for just such a performance this month. It is up around 12% in the month already. The price has also set a new all-time high of $68,789 this week, having surged 5% in the past 72 hours. The performance of Bitcoin has contributed to the overall cryptocurrency market capitalization crossing $3 trillion.

Several factors have been named for the market surge. According to crypto-analytics firm Glassnode, the market has been building up to this moment for a while as long-term holders have been accumulating Bitcoin. According to their recent “The Week On-Chain,” the accumulation is what has now led to a dramatic reduction in supply in the past month that is fueling the surge.

For PlanB, the price surge is to be expected. The quant’s optimism extends to as far as next year. In a recent tweet, he highlighted that the S2F worst-case scenario Bitcoin price for 2021 was around $100,000 for this halving cycle. But a second model created by him – the S2FX model – is even more optimistic with a price prediction of $288,000 for this halving cycle.

In general, the market is anticipating the new year with much excitement. The anticipation is stemming from growing institutional adoption. Market participants expect that institutional investors will increase when the new year arrives. Already, several institutions including the world’s largest movie theater chain AMC and electric vehicle producer Tesla have revealed Bitcoin adoption plans that are to be rolled out in 2022.

Another reason for the enthusiasm is the growing number of countries that have plans for adopting Bitcoin on a vast level following El Salvador’s move. The nation of Tonga is one such country. Brazil and Paraguay have also been seriously considering Bitcoin adoption and the market is observing to see how their plans play out.