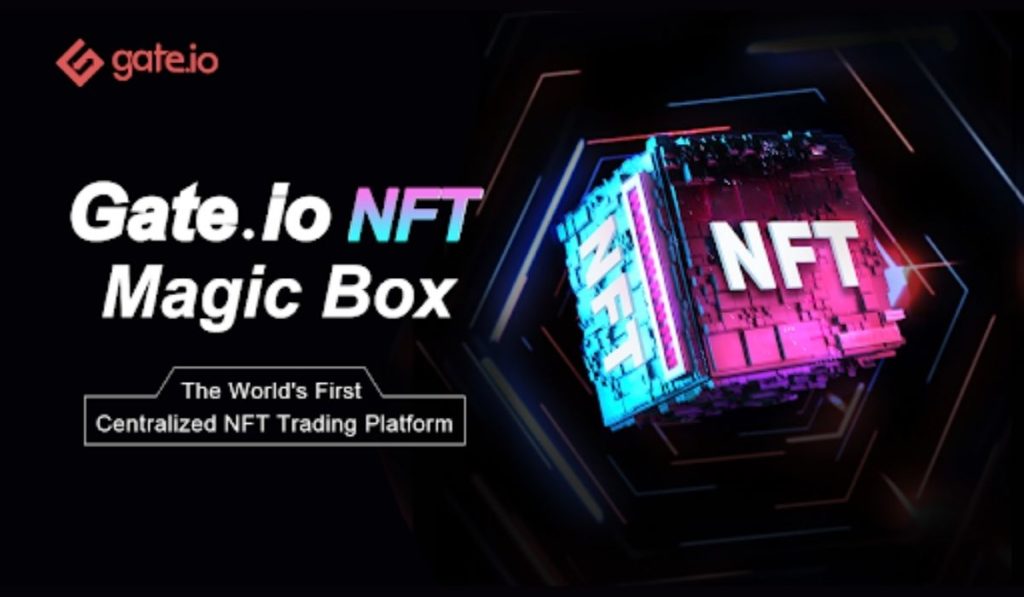 As per the announcement, Gate.io NFT Magic Box has launched several leading NFT series, including one of the top collections in the market, the Bored Ape Yacht Club (BAYC). Currently, BAYC ranks third in the NFT market with a total volume of over 418,000 ETH. Notably, BAYC recently added a new set of artwork, the Mutant Ape Yacht Club (MAYC), to onboard new users and expand its ecosystem. Both BAYC and MAYC have already been certified on the platform, allowing users to deposit their assets freely.

The news comes weeks after Gate.io integrated multiple chains support for the platform allowing it to offer a wider range of assets from across the market.  The integration will allow users to deposit their BAYC and other popular series of NFTs on the platform to either display their art for other traders or trade them for rewards.

Since its launch in June 2021, the NFT Magic box has become an engaging space attracting the likes of MetaverseX, APENFT, iFans, and other well-known NFT collections.

In September, APENFT became the first major partner on the NFT Magic Box to launch their Tribute to KAWS NFT series. The launch saw a total of 1000 mystery boxes sold to over 300 NFT holders. During this event, the highest price for the NFT collection reached $2,888 with a 3,676% premium, with the total transaction volume exceeding $270K.

Losercoin became the second partner to launch on the platform with its ‘All Professionals Series’ artwork created by its community.  Their launch was followed by the MetaverseX series known as the Sandbox. MetaverseX is a decentralized virtual world that allows gamers to create NFT, trade, and earn by playing games on the platform.  The NFT Magic Box also has the iFan’ music NFT collection that includes 50 Vinyl music NFTs. The collection has 46 singers and combinations. Another NFT collection is Iverson’s colorful NFT series which was added to celebrate Iverson’s debut in the NBA  during his 25th anniversary.