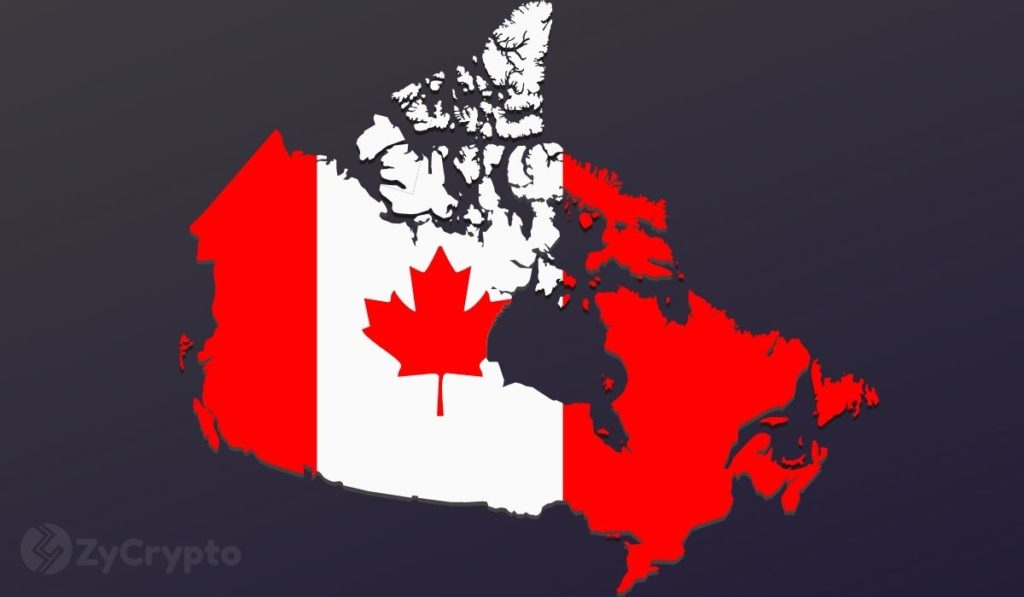 Bitcoin cannot be called a currency according to the Governor of Canada’s Central Bank – Bank of Canada – Tiff Macklem. Macklem stated that the fact that people do not spend the cryptocurrency on buying things is proof of this.

He made the statement while speaking to leading Canadian news network CTV News on a host of issues from inflation to the housing market, CBDCs and Bitcoin.

“Let me be clear, Bitcoin is not a digital currency,” said Macklem. “People do not use Bitcoin to buy things.”

Significantly, this has long been his stance on the entire cryptocurrency sector. The governor has been of the view that no cryptocurrency should be considered a currency. He thinks the more apt description for the host of them should be digital assets.

Macklem maintained that as far as he is concerned, banknotes will remain the preferred medium of exchange.

“We have banknotes, and we’re going to have banknotes, at least for the whole time that I’m Governor, they are not going away,” he said. “At the same time, we know our economy is becoming more digital, and the pandemic has accelerated that.”

His statement has been met with opposing reactions from crypto industry participants. Responding, CEO of Galaxy Investment Partners, Mike Novogratz agreed with him, but to an exception. The CEO of the crypto-focused fund manager with over $3 billion in assets under management stated that Bitcoin was not being spent as it was considered to be “digital gold” and people do not spend Gold as well. He added that much like its physical counterpart gold, Bitcoin still had a long way to go till it reached its full potential as a store of value instrument.

More crypto proponents have also argued against Macklem’s claim that Bitcoin is not used to buy things. They have pointed to El Salvador that has adopted Bitcoin as legal tender and is seeing its citizens spend the currency for their day-to-day transactions via the Lightning Network.

Despite Macklem’s view, Canada remains one of the countries to take steps to embrace cryptocurrency regulation. Bitcoin also has a strong community in the North American country, with a wide offering of ways to invest in Bitcoin from cryptocurrency exchanges to Bitcoin ATMs that are spread all over the country. Recall that it was also one of the first countries in the world to approve Bitcoin exchange-traded funds (ETFs). For taxation purposes, Canada currently considers the pioneer digital currency to be a commodity.