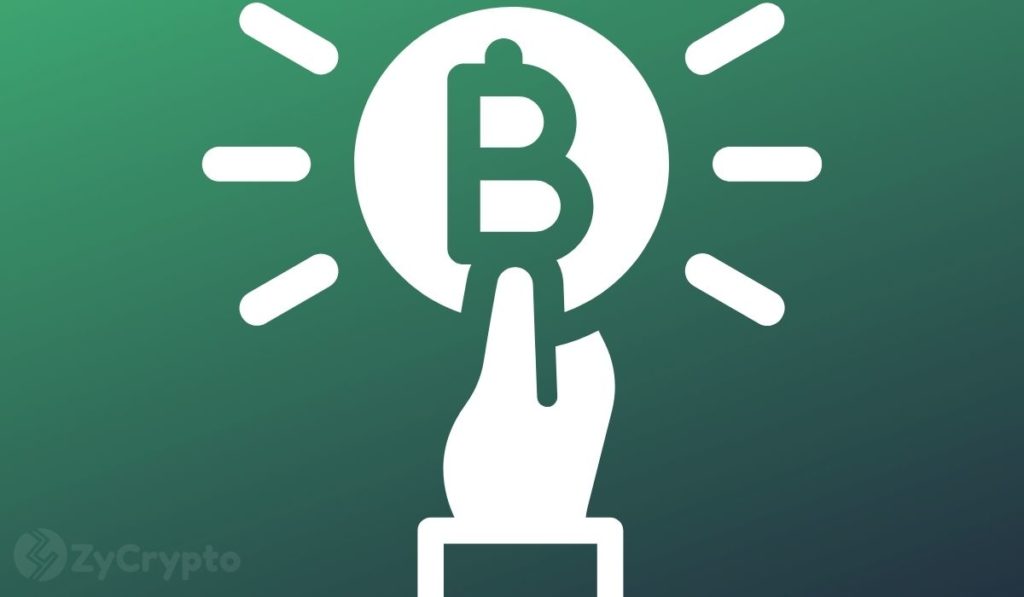 Over the last 24 hours, the valuation of the crypto market has swelled above $3 trillion for the first time, supplemented by the strong upside movement of bitcoin.

Bitcoin has now entered the top 8 of the biggest assets by market capitalization, surpassing Tesla, thanks to its recent run.

Bitcoin Rises Up The Ranks

Data assembled by CoinGecko indicates that the cryptocurrency market crossed the $3 trillion mark, its highest level ever. A considerable chunk of the crypto market gains on Monday came from bitcoin. The pioneer crypto-asset topped $66,000, bringing its market capitalization to $1.25 trillion as of press time.

For perspective, this makes the crypto’s market cap larger than that of Elon Musk’s EV giant Tesla and Meta (formerly Facebook), according to CompaniesMarketCap — a website that ranks the most traded assets in the world by their market capitalization.

Bitcoin is now only 1.8% shy of its October 20 record high of $67,275. The coin’s latest move helped to revive the bullish sentiment in the market after days of distressingly slow progress. Ethereum is on the rise as well. The world’s second-largest cryptocurrency by market cap jumped to a new all-time high of $4,780 earlier today, before slightly falling to $4,730.50 at the time of publication.

The timing was perfect, coming shortly after Grayscale Investments CEO Barry Silbert predicted “a big week” for crypto. Grayscale is one of the companies hoping to get a green light for an exchange-traded fund (ETF) backed by actual bitcoin instead of futures contracts.

The majority of investors currently see bitcoin as a safe haven asset to hedge against global uncertainties like gold and while the U.S. Federal Reserve Chairman Jerome Powell confirmed last week that the central bank would soon start to wind down its monetary policy of easing and bond-buying, fears of runaway inflation linger.

The bitcoin price has increased by almost 130% year-to-date and traders foresee the market sustaining its current uptrend. According to trader Scott Melker, “resistance is futile” for bitcoin, suggesting that the bellwether cryptocurrency could quickly move towards a new all-time high in the near term.

“$3 trillion is still not much compared to other markets. The real acceleration of this cycle is still ready to come,” he summarized.