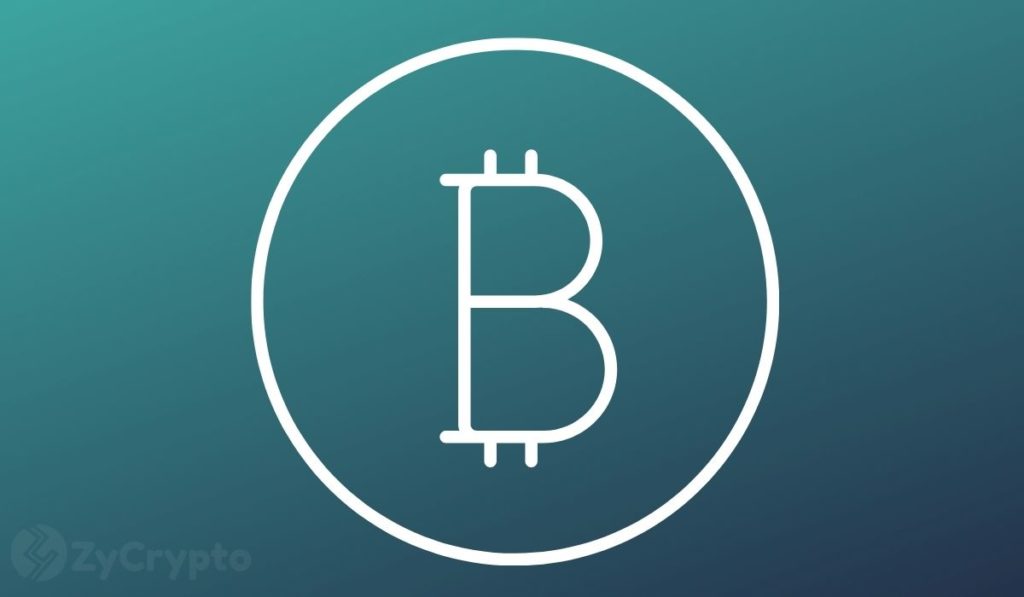 Bitcoin’s most vocal supporter in the Senate has affirmed her belief in the asset over other cryptocurrencies. She goes on to air her opinion on the state of the proposed stablecoin legislation.

Bitcoin Is Here To Stay

Senator Cynthia Lummis in a recent interview with CNBC stated that Bitcoin is real and is here to stay. The Wyoming senator claims that Bitcoin is the “standard” given its nature and other cryptocurrencies do not measure up to it.

She goes on to state that Bitcoin is a commodity while other cryptocurrencies are securities because of how they were issued. She cites the decentralized nature of the network as a major point in its favor over other digital assets.

She goes on to advocate for stronger legislation for the crypto ecosystem to exist and innovate while simultaneously guaranteeing investor protection. She revealed that she is involved in the crafting of legislation that will encapsulate all the important issues.

Senator Lummis has been one of Bitcoin’s most vocal supporters in the Senate, famously offering displaced Chinese miners opportunities in Wyoming. A recent filing disclosed that she had bought $50K-$100K worth of BTC to increase her holdings of the digital asset. It was revealed that the Senator had made her first Bitcoin purchase back in 2013 while it was trading around $320 apiece.

She noted that current recommendations are a bit high-handed and could do with a bit more flexibility. Lummis disclosed in the interview that she is working on a framework that would cater to the needs of all of the market participants.

Early this week, the President’s Working Group on Financial Markets, the Federal Deposit Insurance Corporation, and the Office of the Comptroller of the Currency released their report on stablecoin. The report highlighted the risks, limitations and proffered increased Congress action as the way forward for stablecoins.