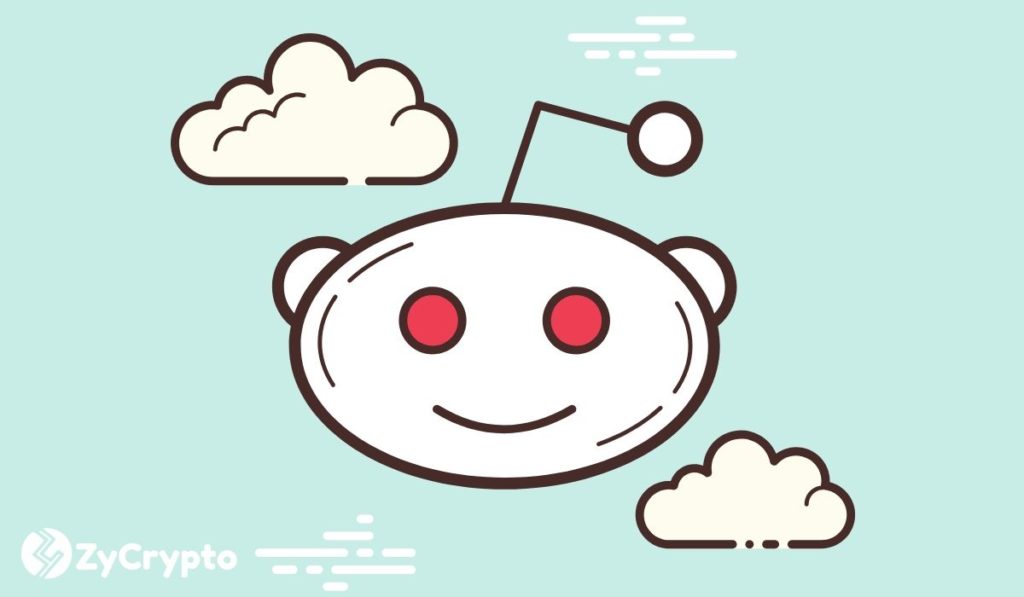 Reddit could soon tokenize karma points and onboard half a billion new users to Web 3. This is according to an announcement by Rahul Kothari earlier this week as he joined the company’s crypto engineering division.

In three guiding words, Decentralise – Social – Media, the Alexa software engineer disclosed that he would be working alongside some of the smartest engineers in transforming karma points into tokens.

“Your Karma points will soon be tokens,” he said,” Think, community-based decisions-forking subreddits in disagreements-And all of this without even losing your community points?“

Karma points are scores that users get when their post(s) and or comment(s) on Reddit is upvoted by members. Since its inception in 2005, Reddit has fast become a hotbed of financial and investment discussions by users in subreddits, some of which have sparked strong price surges.

A case in point would be the AMC and Game stock pump which originated from the now popular Wallstreetbets discussion forum earlier this year. Crypto by all means has not been left behind as it now dominates a huge part of investment discussions.

While users who contribute to important cryptocurrency topics which get upvoted cannot monetize on their ideas, Rahul believes that converting their karma points into tokens will reward them for their efforts and motivate them.

“Other than ownership, there is also a financial reason to do this: To explore a new monetization strategy,” he says.

Furthermore, he believes that once they have pulled off the tokenization, Reddit will onboard 500 million new web 2 active users into web3. While web 2.0 users were exposed to social networks and cloud-driven computing, transitioning to web 3, Reddit plans to offer users more decentralized, AI-driven services with bleeding-edge computing infrastructure, synonymous with what the metaverse provides.

“It is time to take back control.” Rahul asserts, “Make the internet truly open and break free. Give each of us ownership of what we are using.”

In light of these plans, Reddit has partnered with smart contracts developer Offchain Labs to create its separate instance. At press time, Reddit is already testing community points for 2 subreddits with 80,000 users( sr/cryptocurrency and r/FortNiteBR) on Rinkeby Testnet and Reddit’s own Arbitrum network.

Once the pilot phase is completed and hits mainnet, Rahul says that “Everything will be permissionless, open-source and decentralized just like crypto.”  This will create an enabling platform for the formation of DAOS, DeFi, and NFTs.