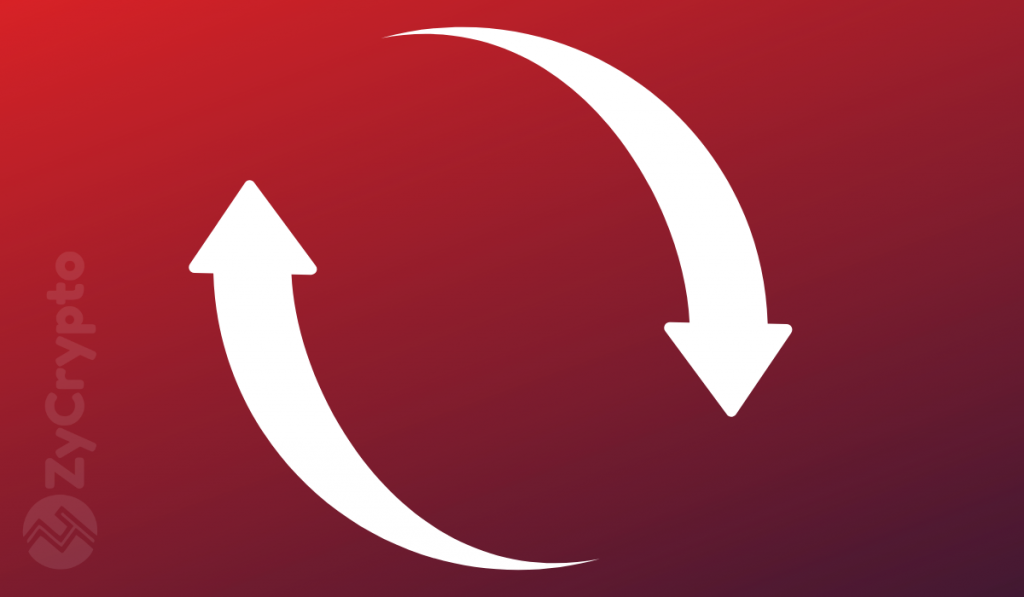 During the crackdown, police seized over 400 million yuan ($62.5 million) in Ethereum, TEDA coins, and FIL coins from the arrested suspects.

According to a report by the Xuzhou Pubic Security, the arrest was part of the unified action for a severe crackdown on illegal crimes and pubic security issues in autumn and winter that occurred between November 2 and November 4.

Per Wu Blockchain, the award-winning Chinese media journalist who first highlighted the story on Twitter, Star Alliance stated that the arrests were a misunderstanding and the majority of those that were arrested have since returned to work.

“Star Alliance stated that the reason was that the suspect used suspected illegal funds to purchase, and therefore assisted in the investigation. At present most members have resumed normal work and will resume services after the assistance investigation is completed.”

Filecoin was launched in 2014 as a distributed file storage and sharing network based on blockchain technology. It was among the earliest projects to expand on the DLT concept of the Bitcoin network to other types of files. File coin allows users to lend or rent storage space through its network and uses its native currency FIL coin to incentivize storage space lenders. Filecoin can be viewed as the decentralized version of the most commonly known file-sharing network, Dropbox.

Filecoin is also based on the idea of Interplanetary File System (IPFS) another peer-peer file storage and retrieval system that offers the same functions, less the financial advantages. The storage space providers act as the miners on the network.

While Filecoin is headquartered in Palo Alto California, IPFS Union Star Alliance is based in Mordor, Shanghai, where the team focuses on building a global IPFs ecosystem around IPFs Filecoin. It provides services related to mining, mining machinery, hosting, data, application, knowledge, and marketing for Filecoin.

The total data storage capacity of the Filecoin network currently stands are 13.225EiB (exbibyte) where 1EiB is equivalent to 115.300 million Gigabytes per data by Filecoin explorer FilFox. FIL is listed on all major exchanges and is currently trading at $59 with a market cap of $7.3 billion and a circulating supply of 120 million.