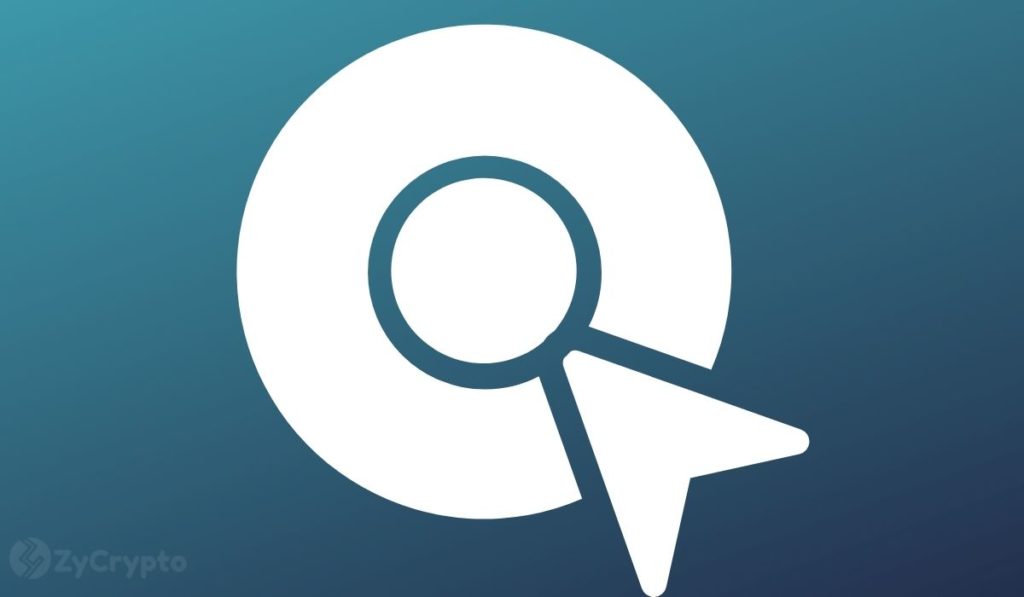 Coinbase wants to introduce exclusivity to the exchange by testing out a new subscription feature for its users. The barrage of new offerings by Coinbase is at a high as customers look forward to the next big reveal by the exchange.

According to early reports, Coinbase is testing out a subscription service known as Coinbase One. Before being released to the general public, the biggest crypto exchange in the US plans to test the new features of the service with a selected number of users.

The features of the service include 24/7 prioritized phone support all year long regardless of weekends or holidays and, the reimbursement of client funds of up to $1 million in cases of hacks. Recall that Coinbase received criticisms for its lack of customer support in the wake of security breaches on the platform. The exchange notified customers that 6,000 accounts fell victim to a “third-party campaign to gain unauthorized access to the accounts of Coinbase customers and move customer funds off the Coinbase platform”.

The high point of the new subscription service is the no-fee trading feature that it offers. Subscribers will be allowed to trade without the hassle of paying fees but there is still the possibility of spread fees being applicable.

“We’re always looking to learn more about how we can best serve our customers in different ways,” said a spokesperson. “Right now we are still in early stages so everything about the future product experience will be shaped by the feedback we receive from our users.”

A History Of Innovations

In September, Coinbase announced that it was unveiling a new product known as Coinbase Lend for its users. The product will allow users to earn interest on selected assets beginning with 4% APY on USDC. The launch of the product was stifled by the SEC as the regulator threatened to sue the exchange, leading to the shelving of the launch plans.

Coinbase announced the impending launch of Coinbase NFTs and since then, the waitlist has soared beyond 1.1 million persons. The latest development by the exchange is the offering of loans to customers of up to 40% of the value of their Bitcoin. Users can borrow up to $1 million and borrowers do not need to show credit checks. Customers can access the borrowed funds through their bank accounts or Paypal with flexible repayment terms.