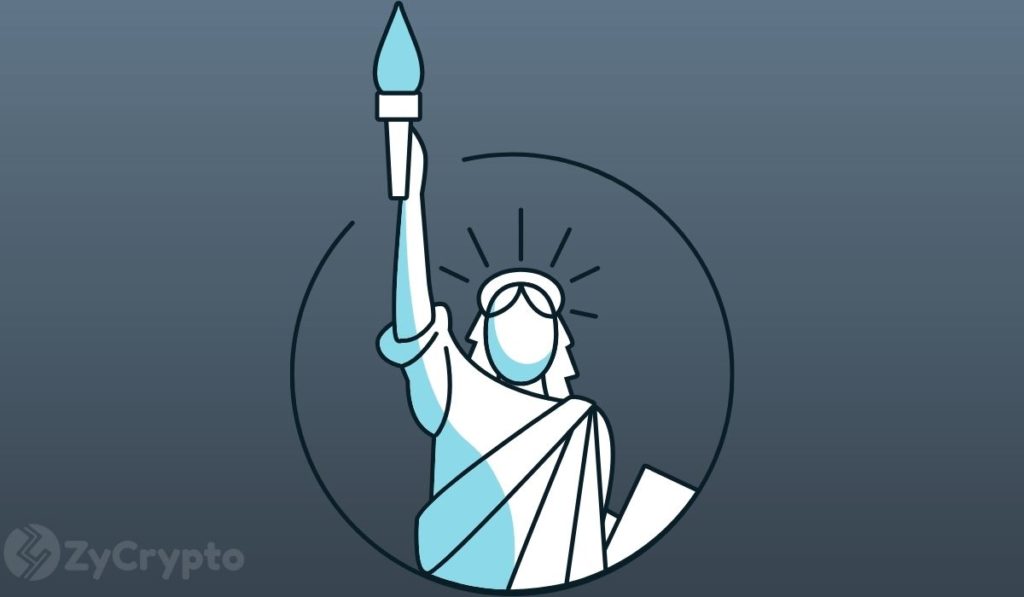 New York just got its latest Mayor, ending the reign of the outgoing mayor, Bill de Blasio who himself will be looking to take up the city’s governorship position in 2022.

Adams, who strode to victory on the wings of the Democrat party — New York’s predominant party, has promised to fight crime, tackle COVID-19, and make the city a crypto-friendly one. Here are three things to expect from the latest Mayor in town.

As a former police chief, Adams, who was once a struggling teenager from Brownsville, has had first-hand experience on what it means to be racially profiled and how much the police can do to fight crime.

According to NYPD statistics, the city witnessed 46 murder cases and over 1200 robbery incidents in the month of September alone, marking an aggregate 2.6% increase from its records last year. New York is one of America’s most racially diverse cities and Adam promises to make fighting crime one of his major priorities during his tenure as Mayor.

There’s also a lot of work to do for Adams, in the face of a slow but necessary post-pandemic economic recovery. The city continues to fall below the projected recovery belt trailing the US national recovery average by a sluggish 13.6% on all major industry sectors. Unemployment still hovers around 7% and for the incoming mayor, a lot of work still needs to be done to relax counterproductive bureaucratic restrictions, open up newer sectors of the economy and motivate citizens to get back to work.

Adams had talked about “rebuilding empires in the Empire State” and making the city “a city of self-driving cars and drones, a city of cybersecurity and Bitcoin.” Yes, Bitcoin.

If there’s one comment Mayor Adams has repeatedly made over the last few weeks, it is his commitment to enter into a healthy competition with Miami’s mayor, Francis Suarez.

Adams will be looking to adopt many of the methods Suarez had used to transform Miami into the biggest crypto-friendly city in the US.

At the launch of the US first state-themed digital currency, Miamicoin, Adams had stated that he would be considering similar adoption for New York.

Already, Suarez is set to receive his first paycheck to be denominated entirely in Bitcoin after launching a BTC payment option for many civil servants back in August.

Adams can start by lowering transaction taxes and encouraging more crypto acceptance from thousands of private businesses and matching up to Miami’s current record of over 600 Bitcoin ATMs across the city.