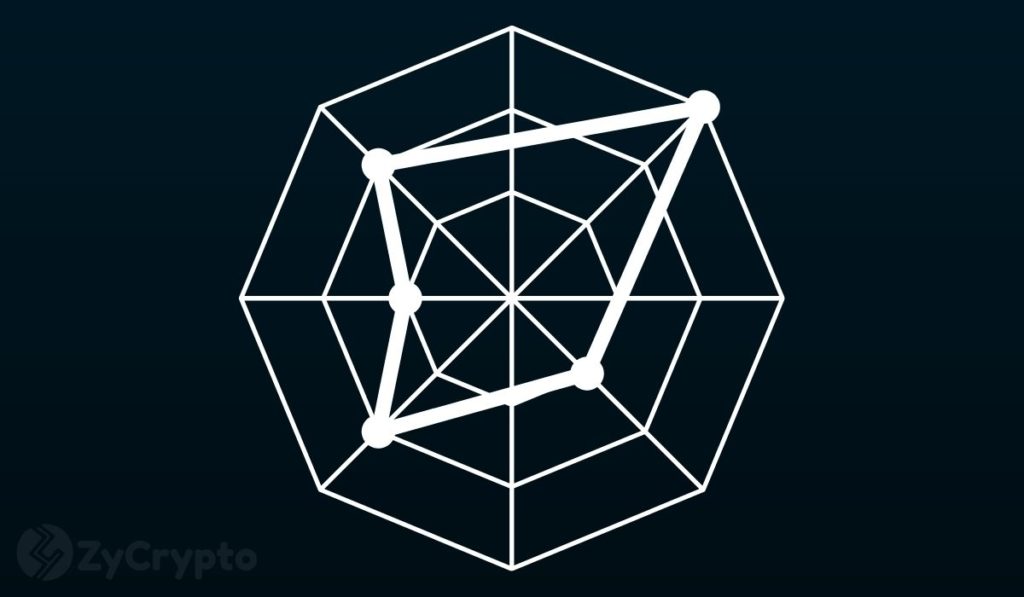 After nearly 8 years, authorities are still intensifying their efforts to bring the kingpins of the defunct Silk Road to justice. The latest is the order of forfeiture leveled against Thomas White, the creator of Silk Road 2.0.

Forfeiture Of The Loot

Thomas White has been ordered by the UK’s National Crime Agency (NCA) to give up more than $600,000 worth of Bitcoins. The order comes on the heels of him pleading guilty to charges of money laundering, drug trafficking, and possession of Category A images of child abuse.

Before the order of forfeiture, the 26-year-old had been sentenced to serve five years in prison following his key role in the day-to-day operations of Silk Road, an online black marketplace. He assumed the reins of operations after its top kingpin, Ross Ulbricht, was captured by the FBI in the fall of 2013.

“Thomas White was a well-regarded member of the original Silk Road hierarchy. He used this to his advantage when the original site was closed down and profited significantly from his criminal activity,” says Tyrone Surgeon, Branch Commander at the National Crime Agency. White was adjudged to have netted profits from the illegal operation in excess of $1 million and was subsequently slammed with the order of forfeiture by the Liverpool Crown Court, HHJ Teague QC.

Before his entanglement with Silk Road, White was an accounting student at Liverpool John Moores University. After only a session, he dropped out to focus on the illegal enterprise. According to the National Crime Agency, although he had no legitimate income, White upfront rent for his opulent apartment at Liverpool’s city waterfront.

“This case proves that crime doesn’t pay – not only has he spent the last two years in prison, he now has to hand over nearly 500,000 pounds,” says Surgeon.

After the crackdown and subsequent shut down of the original Silk Road, White leveraged on his key role and experience to float the second iteration of the marketplace. Similar to the original, Silk Road 2.0 allowed users to participate in illicit transactions while using Bitcoin as a currency.

The exact amount earned by White is difficult for enforcement agents to ascertain but it is clear that White took commissions between 1% and 5% of every purchase. So far, $93 million worth of transactions were carried out on the site, allowing him to fund his opulent lifestyle without having a legal source of earnings.

“This has been a complex, international investigation and highlights that we will use every tool at our disposal to disrupt organized criminals from profiting from their crime,” adds Surgeon.

Since the crackdown by law enforcement agencies, over 70,000 Bitcoins have been seized. The forfeited Bitcoins currently have a value of $4.2 billion with the asset trading at slightly above $60,000.