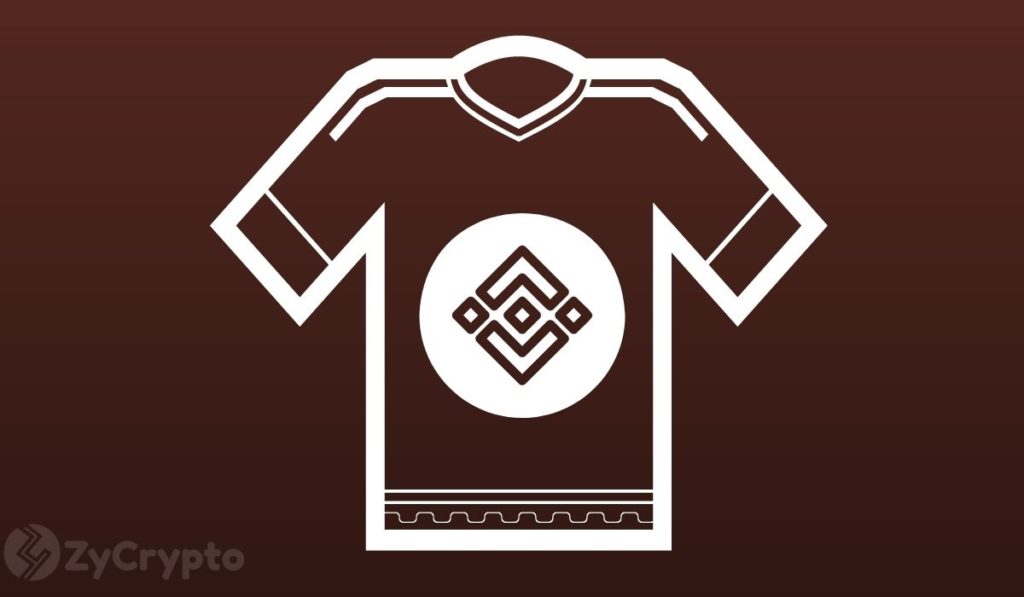 Binance has launched a fan token for the FC Porto Football club in a deal that will also make the exchange an FC Porto official sponsor during the 2021/22 Portuguese football Primeira Liga season. Binance’s logo, alongside that of the token, will appear at the back of the club players’ shirts. The token will be marketed and traded under the ticker PORTO.

The exchange made the announcement today adding that the token will be issued through the Binance Launchpad, a popular platform through which new token projects are promoted by the exchange. President of FC Porto Jorge Nuno Pinto da Costa said the token brings the club closer to fans and helps the club to leverage digital assets.

“It is another partnership that we have established, to accompany the evolution of the current world, to leverage digital assets, and, above all, to be closer of our supporters and their interests. This is an agreement that values ​​FC Porto and the partner, which is something we look for in every partnership we make and also in our daily work. Anyone who joins FC Porto knows that they are joining a club that wants to be first in everything.”

The token will also be available for trading on the Binance’s spot market, on the P2P market, and via bank cards, after the public distribution on November 16.

According to the announcement, the token will increase fan engagement with the club by enabling them to directly collect engagement-based rewards. Fans holding the token can also use it to collect NFTs, use it as voting rights to influence decision-making at the club, and directly support the club financially. Holders of the token can earn loyalty points that can then be redeemed for actual live match day tickets. The token will also be used for directly buying matchday tickets or paying for goods and services through the Binance Pay platform.

Buyers and holders of the token can also get proof of loyalty badge by donating the tokens to the team.

10% of the total supply will be sold through the Launchpad through a subscription model. The preparation for the subscription and distribution starts today at 00:00 AM UTC until November 16 when the distribution will take place. Those who want to buy the token will need to commit their BNB tokens which will be locked until the final distribution of the token.