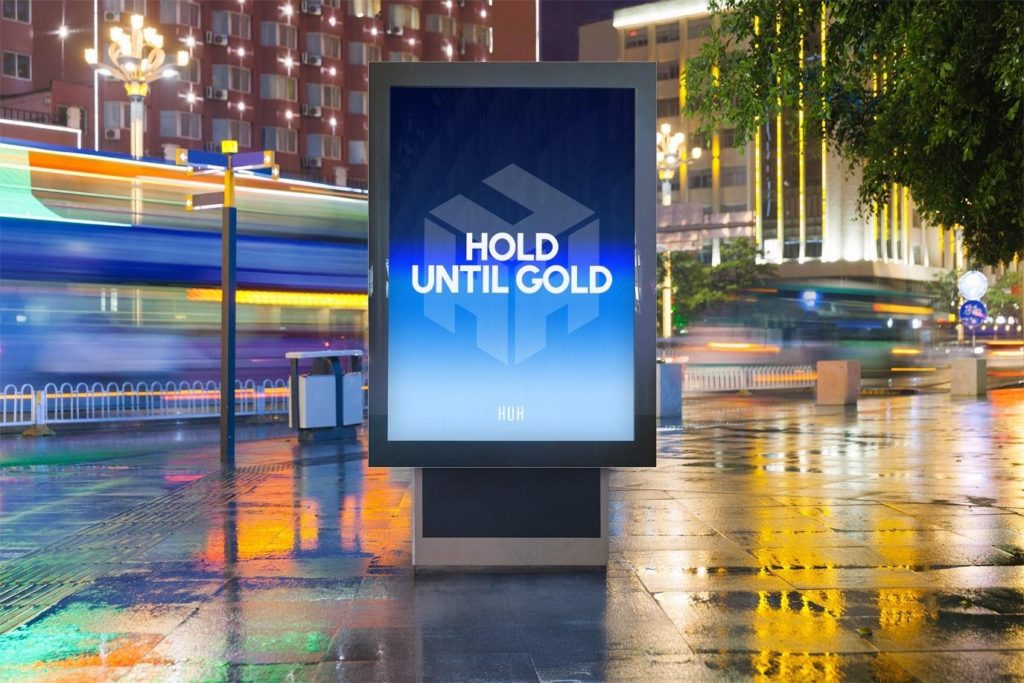 Bitkub Coin, the product of Thailand’s latest startup Biktub Online Co, has surged over 200% after it sold a majority stake to the nation’s biggest bank by market value.

Siam Commercial Bank Pcl announced that it will acquire 51% of Bitkub for 17.85 billion baht ($535 million). The company has now been valued at over $1 Billion.

Southeast Asia has seen a boom in demand for cryptocurrencies and equity products as young investors seek better returns from their savings amid low-interest rates, according to Bloomberg.

Meanwhile, Mana has seen a steady decline over the past couple of days after a previous surge in price. The crypto has declined by more than 30% over the past 24 hours.

Mana saw its price spike 400% over the weekend, leaving investors wondering where the next crypto. The main reason for the rise was Facebook announcing it had changed its name to Meta. Facebook’s rebrand was aimed at shifting the embattled social media company’s focus toward the “metaverse,” a kind of shared virtual reality in which multiple users can interact with each other and digital objects.

Launched in 2017, mana is the native digital token of Decentraland, a self-proclaimed “metaverse” platform where users can buy and sell virtual properties. However, investors soon realized that the crypto has nothing to do with Facebook and the price has been coming down since.

Another coin that’s trying to capitalize on “the metaverse” KuCoin has launched a virtual office in the Bloktopia metaverse.

The meta office will allow users to decorate cyberpunks, interact with virtual furnishings, as well as chat and speak to each other in the virtual environment, according to the exchange.

KuCoin says it will be joining the metaverse by launching an office inside Bloktopia’s platform and the virtual skyscraper has 21 different levels.

Stepping outside of the metaverse and back into the real world, new MEME crypto called HUH Token has announced its launch for the 6th of December on PancakeSwap and UniSwap.

Currently, in its pre-sale stage, HUH Token’s creators say the crypto will be more than just a meme token, calling it a “Utimeme” (combining the words utility and meme), and aims to provide real-world value by linking the distribution system to Binance. Using a unique referral code, holders can refer friends and receive 10% of their initial investment as BNB.

HUH Token wants to be community-driven crypto and is rumored to have signed several top social media influencers.

News of the launch certainly seems to be enticing investors already, with the company saying its pre-launch sales were so overwhelming that it caused a brief crash in its payment systems. The company has since partnered up with NOWPayments to ensure future transactions run smoothly.

In contrast, another meme coin, Shiba Inu plunged on Thursday after signs of a slowdown on Wednesday. The parody crypto of canine-themed Dogecoin, tumbled 15% Thursday, according to CoinMarketCap.

Shiba Inu has now fallen down the chart of crypto market cap, losing its place to rival Dogecoin as well as USD Coin and settling as the 11th largest cryptocurrency, around $29 Billion. This has fallen from a market cap of over $39 million in a matter of days.